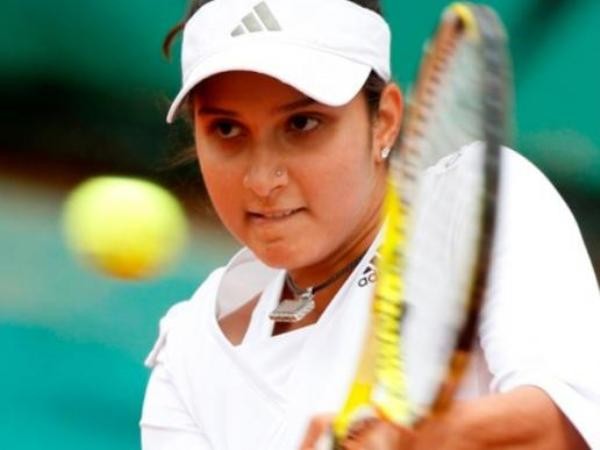 Indian tennis ace Sania Mirza and her partner Yaroslava Shvedova of Kazakhstan booked their place in the semi-finals of the Italian Open following a straight-sets victory in their women’s doubles clash in Rome last evening.

The third seeded duo registered a convincing 6-4, 6-1 win over the Italian pair of Martina Trevisan and Sara Errani in a one-sided quarter-final clash that lasted only one hour and eight minutes .

Mirza and Shvedova will now lock horns with the Taiwanese- Slovakian team of Chan Yung-jan and Martina Hingis for a place in the summit showdown.

For the new team of Mirza and Shvedova, who joined forces only last week, this will indeed be a tough challenge.

In the men’s doubles clash, Indian tennis ace Rohan Bopanna and his Uruguayan partner Pablo Cuevas suffered a major blow as they knocked out of the tournament after going down against fourth seeded pair of Pierre-Hugues Herbert and Nicolas Mahut.