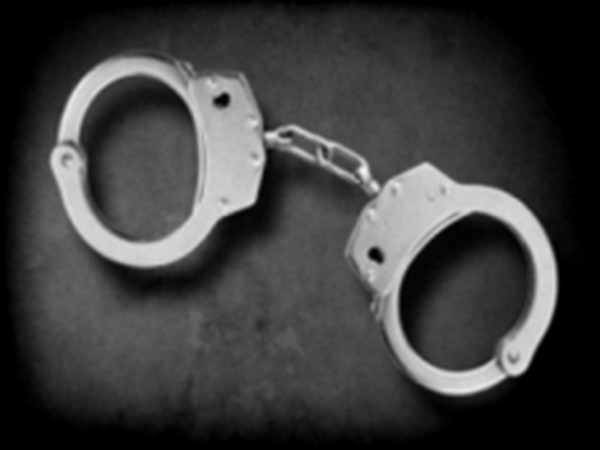 The Anti-Terrorism Squad (ATS) and a special team of Army intelligence have detained two Pakistani nationals on suspicion of being Inter-Services Intelligence (ISI) agents in Jaisalmer‘s Kunjarli village.

“Till now no such suspicious information has come out. So most probably they will be sent back to Pakistan,” Superintendent of Police (SP) Gaurav Yadav said.

Pakistan’s ISI is continuously making efforts to make Indian passengers, who visit Pakistan regularly for business, relationship and other purposes, their agents forcefully.

The ISI has deployed many old smugglers as spies after fencing at the border.

Earlier this month, the Mumbai Police, in a joint operation with the Uttar Pradesh ATS, arrested another suspected ISI agent.

A total of three people have been arrested so far.

One from Faizabad and two from Mumbai.