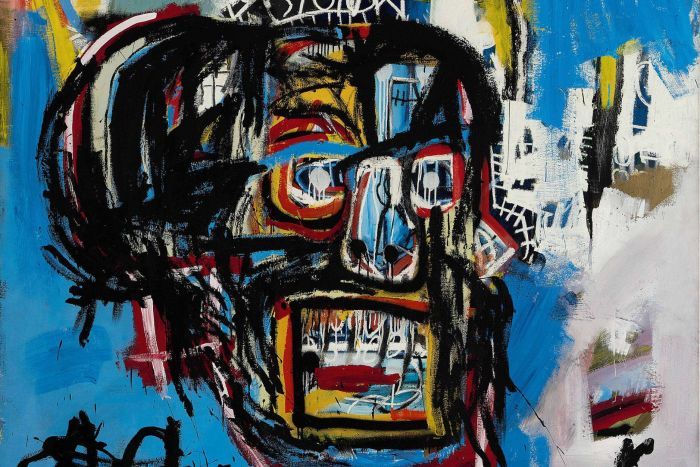 Jean-Michel Basquiat 1992’s famous painting named ‘Untitled’ was purchased by Japanese art collector in whopping $110 Million. The painting was auctioned in New York. The masterwork by Jean was described as Raw, Uncensored and Fiercely Magnificent.

Japanese art collector and entrepreneur, Yusaku Maezawa won 10-minute long bidding war to become the owner of the ‘Untitled’. Yusaku plans to display the painting at his art museum in Chiba, Japan.

The ‘Untitled’ becomes the sixth most expensive artwork in the world. It puts Jean-Michel in the category of ace artists like Picasso, Giacometti, Warhol and Francis Bacon.