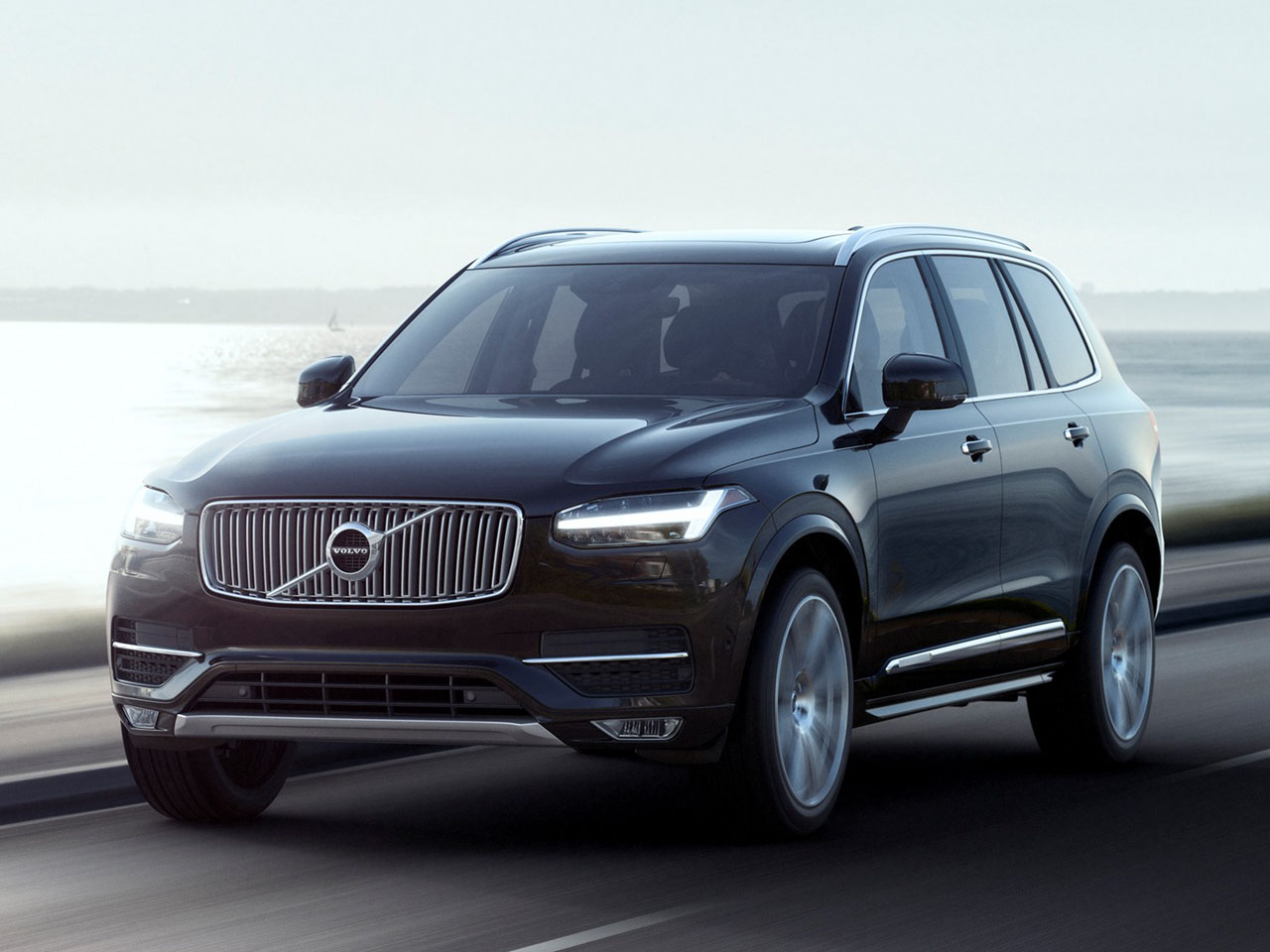 The company will make use of Volvo Group India’s existing infrastructure and production licences near Bengaluru to set up its assembly operations in India. Volvo Group India manufactures trucks, buses, construction equipment and Penta engines.

It will work together with Volvo Group India — the truck, bus, construction equipment and Penta engines manufacturer — to set up its assembly operations in India, the company added.

The first model to be assembled in India will be the company’s premium SUV, XC90. Additional models slated for local assembly will be announced at a later stage, it said.

Volvo Cars President and CEO Hakan Samuelsson said: “Starting vehicle assembly in India is an important step for Volvo Cars as we aim to grow our sales in this fast-growing market and double our market share in the luxury segment in coming years.”

Volvo Auto India Managing Director Tom von Bonsdorff said the commencement of local assembly unit is a sign of the company’s strong commitment in India. “Each locally assembled Volvo Car will have the same international standards as anywhere else in the world,” he added.

Volvo Cars said it has been witnessing 32 per cent growth in sales volume in India in the past two years and the 2017 trend is as per its plan to achieve 2,000 units, at a growth of 25 per cent year-on-year.