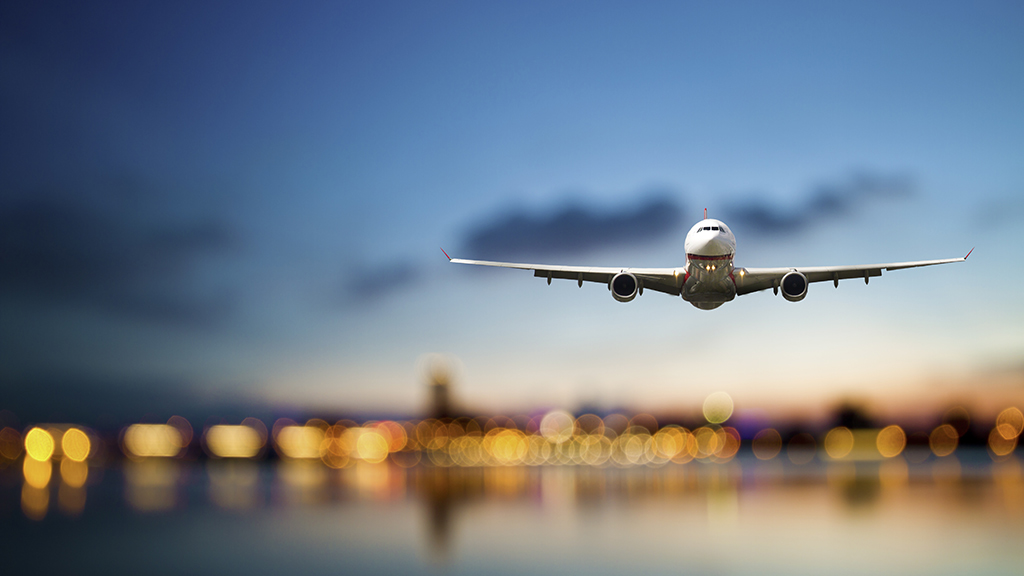 New Delhi: Indira Gandhi International (IGI) Airport has yet again been named as foreign travellers’ most preferred gateway into India by the Indian Tourism Statistics 2015.

IGI was used by 23.8 lakh foreigners (29.6%), almost equal to the combined count for the Mumbai, Chennai and Kolkata airports.

ALSO READ: Tips for the ‘solitary traveller’
According to the report, more than 80 lakh foreigners visited India in 2015, a growth rate of 4.5% compared to 2014. While 84.5% of the foreign travellers arrived through the air, 14.8% through land and the rest through the sea. The provisional data for the first six months in 2016 show slightly over 41 lakh foreign travellers came to India, an 8.9% increase over the same period in the previous year. 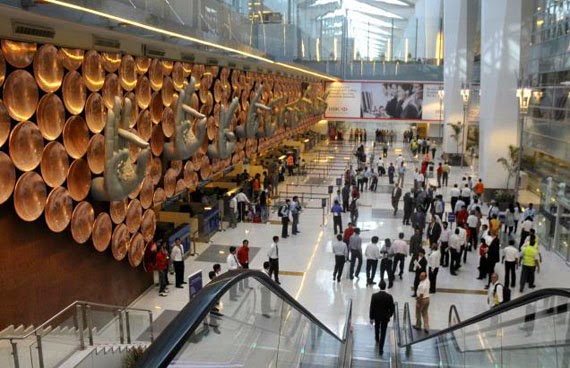 Among all the foreign countries, USA remained on top with 12.14 lakh arrivals in 2015, followed by Bangladesh (11.34 lakh) and the United Kingdom (8.68 lakh). Close to 30% of the foreigners used IGI as the arrival destination before moving to other parts of the country.

“After modernisation, Delhi’s IGI has become the busiest airport in the country in terms of passenger and freight movement. We are proud to transform the airport experience not just for flyers but also for the entire airport community,” said I Prabhakara Rao, CEO, Delhi International Airport Ltd (DIAL).

IGI airport also crossed the mark of 5-crore passenger arrivals in 2016, handling 5.5 crore flyers, with Mumbai airport coming second at 4.4 crores. According to the DIAL data, IGI saw a jump of 21% from the 4.6 crore flyers it had handled in 2015.
ShareTweetGoogleWhatsappPrint
Mail