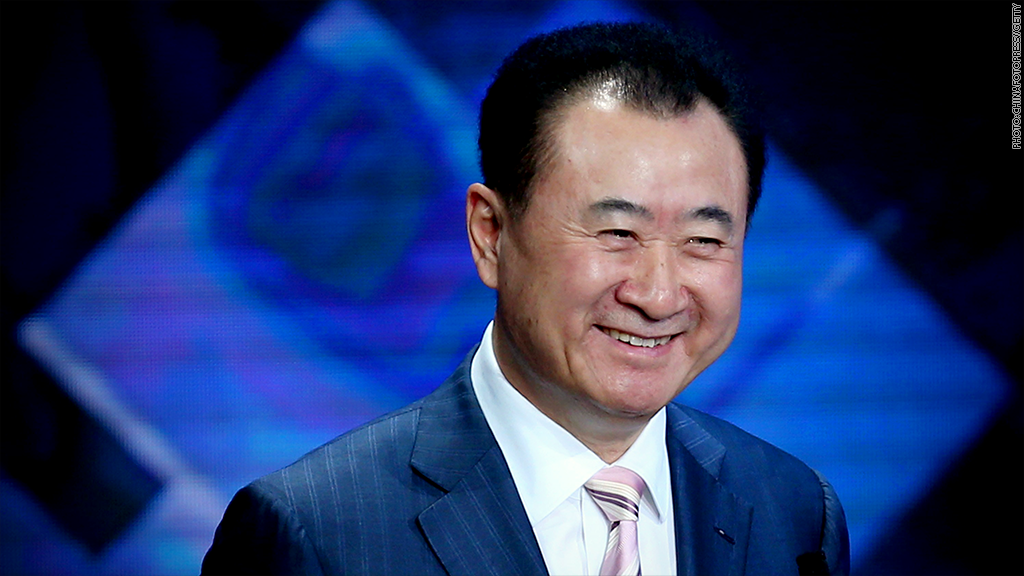 As India chose to skip the recent One Belt, One Road Forum (BRF) held in China, Wang Jianlin, China’s richest man and head of the Wanda Group, praised India’s economic potential at the summit. As reported by India Today, Wang also highlighted his group’s plans for India as well.

While Chinese officials and scholars have highlighted that India’s absence from the Forum could lead to the country being isolated from the economic benefits of China’s OBOR project. The Indian government continues to maintain that India doesn’t need to endorse China’s initiative and Chinese companies will continue to invest in India.

India’s argument received support from Wang during his keynote speech on tourism projects under OBOR. The Chinese businessman highlighted his group’s ambitious new projects in India despite it’s absence.

“Along the ‘Belt and Road’ are mostly developing countries with a sizable population and a considerable demographic dividend. For example, India is the world’s second most populous country with a population of over 1.3 billion and a median age of 26 years, and Indonesia with a population of approximately 260 million, ranking 4th in the world, and a median age of less than 26 years. These countries are relatively lagging behind in tourism infrastructures and offer huge opportunities for tourism investments,” Wang said.

Wang also mentioned the upcoming Wanda Industrial New City in Haryana, which is situated within the Delhi-Mumbai Industrial Corridor and India’s National Capital Region. Wang has stated that, “After completion, the project will create more than 100,000 jobs. It is currently the largest investment project in India. The Wanda New Industrial City in India will attract manufacturers from around the world, especially Chinese manufacturers to take Chinese manufacturing to the world, while also in furtherance of India’s own Indian manufacturing strategy.”

The project has reportedly faced troubles in land acquisition, but the Wanda chairman still remains confident about its prospects.