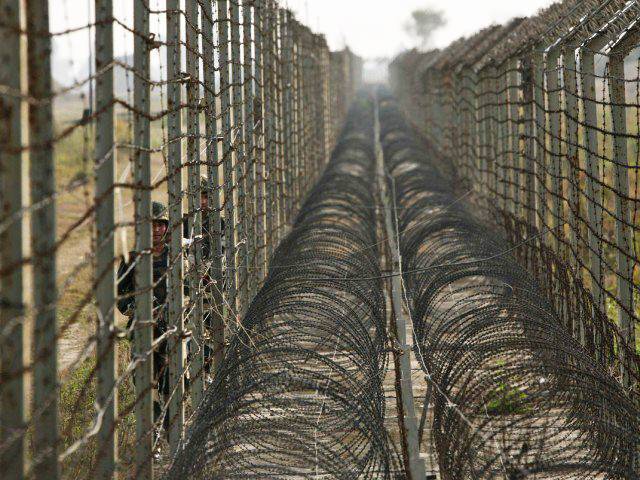 Pakistan Rangers today fired on forward posts along the LoC in Balakote sector of Jammu and Kashmir, violating the ceasefire in the area.

According to a defense spokesman, the Pakistani army began firing on forward posts at 0050 hours today and continued till 0130 hours. The firing has targeted military and civilian areas.

In light of Pakistan’s recent firing and shelling activity in the LoC, nearly 1700 people were evacuated from the area and shifted to relief camps. The cross-border shelling has affected more than 10,000 people. The district administration has also provided an immediate relief of Rs 1 lakh each to the next of kin of the dead and financial assistance to the injured.