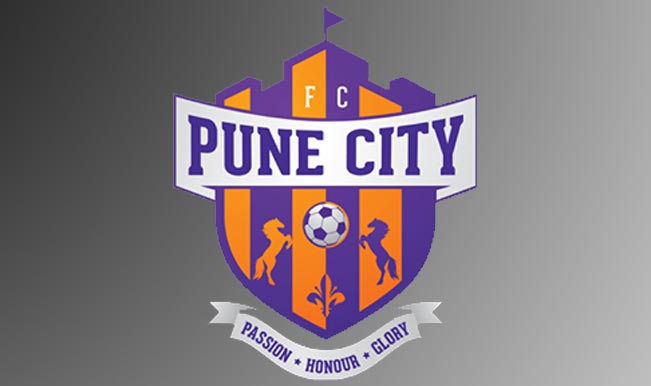 Pune’s Indian Super League team, FC Pune City, has announce a strategic alliance with Aizawl-based Chanmari Football Club. According to a media release from the team, the partnership will see cooperation on first teams, academies, youth development, training support and scouting projects between the two teams.

The alliance will see Chanmari FC players getting an opportunity to play for FC Pune City in the ISL. FC Pune City will also undertake the development of youth structures by providing the Aizawl-based team with coaches and training equipment.

On the partnership, Board Secretary of Chanmari FC, Andrew Lalremkima said,

“We have been committed to growing the game and developing young players in Mizoram for the last six years and we see this as the next step in continuing that growth both for the youth players of Chanmari as well as that of the state of Mizoram. We thank FC Pune City for showing faith in our football club and look forward to a long a successful partnership together.”