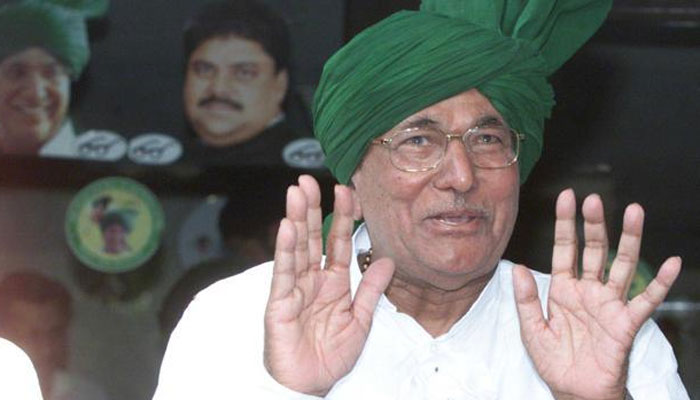 Mr. Chautala, who is behind bars in Tihar jail and serving a 10-year sentence in the Junior Basic Training (JBT) teachers’ recruitment scam case in Haryana, had in April appeared for the Class XII exam conducted by the National Institute of Open Schooling (NIOS). 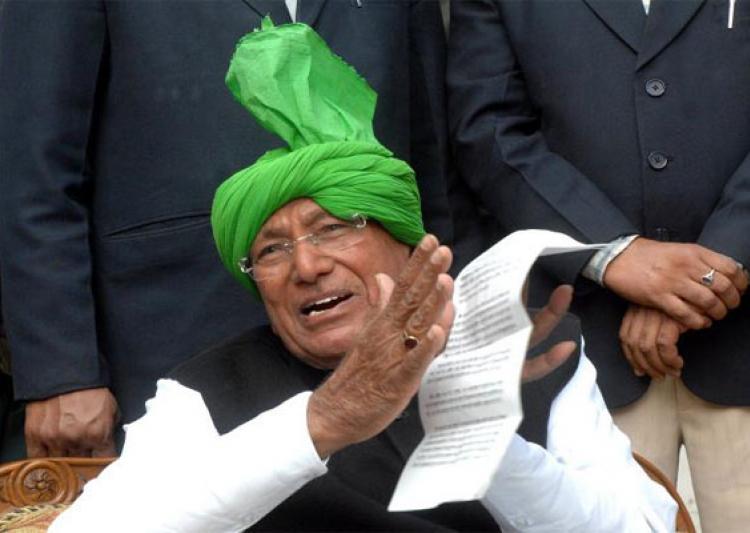 Recently the result was announced for this exam in which Mr. Chautala secured first division. He now plans to pursue the undergraduate course.

“He (Mr. Om Prakash) cleared the exam with first division (A grade) and is now planning to pursue college studies,” Abhay Chautala his younger son and INLD leader told reporters.

“My father was out on parole on account of marriage in the family but he returned to jail for the exam,” he said.

In 2000, Mr. Om Prakash Chautala was charged with corruption in the recruitment of 3,206 basic trained teachers in Haryana. The trial court in 2013 convicted him and the Supreme Court later upheld his conviction.