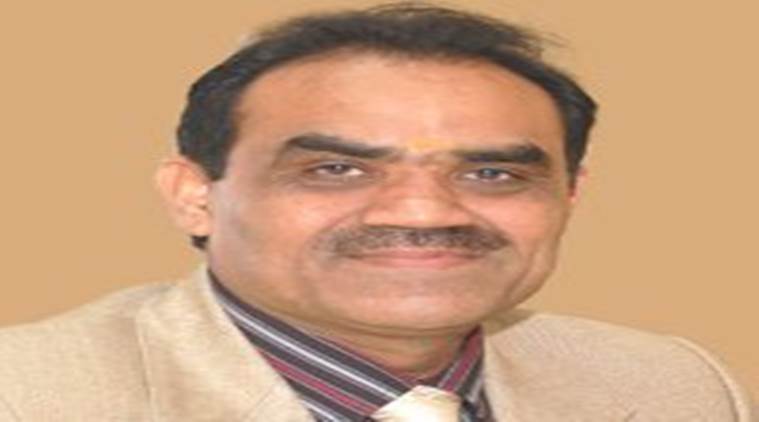 Gangaram Bhaderia, who currently serves as Principal Secretary (Mujurai and stamping), is a 1989-batch officer. He was arrested after questioning, IGP of the Lokayukta SIT, KSR Charan Reddy said.

Reddy said Bhaderia was produced before the Lokayukta special court yesterday which remanded him in three days police custody.

He was arrested yesterday in connection with the alleged irregularities of Janthakal enterprises when he was the commissioner of mines during the chief ministership of H D Kumaraswamy.

The SIT had registered the cases against Kumaraswamy and his predecessor Dharam Singh as also against several officers in connection with the case at the direction of the Supreme Court.