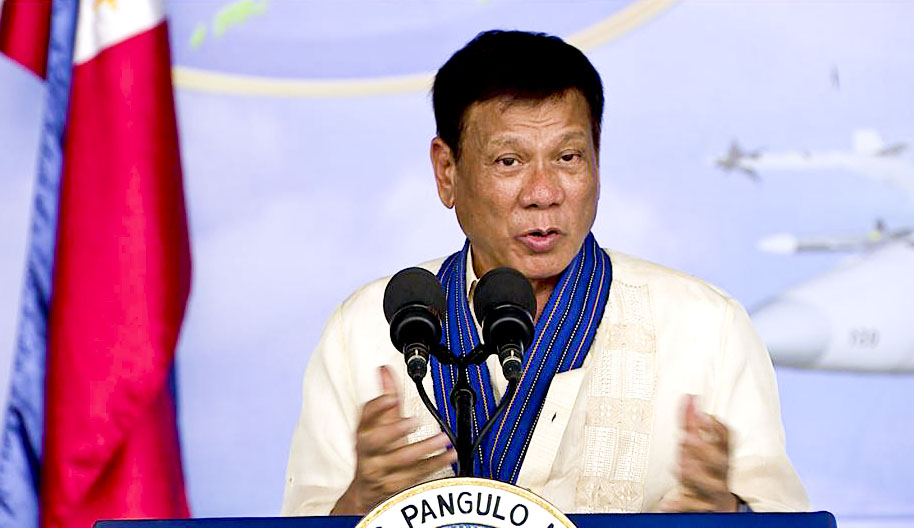 Philippine President Rodrigo Duterte has stated that he is open to exploring the resource-rich South China Sea with China and Vietnam. The announcement comes in the background of the disputed claims over the exploration and exploitation of the South China Sea.

China has long laid claim to the oil and gas reserves present in the South China Sea, a claim disputed by the Philippines, Malaysia, Brunei, Indonesia, and Taiwan, which share access to the Sea. The dispute arises over the territorial claims on international waters.

Duterte has emphasized a “fair and balanced deal” and hopes that the direct talks to be held this week between Philippines and China on the sea will involve a discussion on the code of conduct for the South China Sea.

An arbitral tribunal constituted under the UN Convention on Law of the Sea ruled against the People’s Republic of China’s claims to the South China Sea in 2016. Despite the ruling, which is not enforceable, China seeks to resolve the issue through bilateral agreements with the Southeast Asian nations. The discussions with Philippines could lead to similar discussions with the other Southeast Asian countries in the near future.