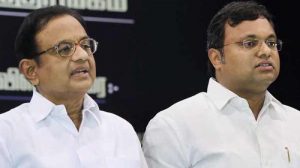 Milind Soman’s mom is as tough as him 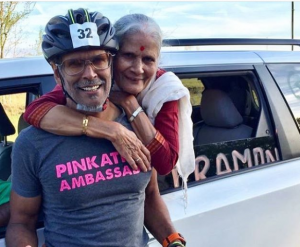 Milind Soman is considered as an epitome of fitness with his recent adventures like ‘Iron Man’ challenge which is said to be the toughest fitness challenge in the world. 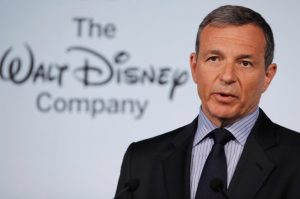 In the wave of the recent ransomware cyber attacks, hackers claim to have stolen an upcoming Disney movie and are demanding a ransom to not release the film online. 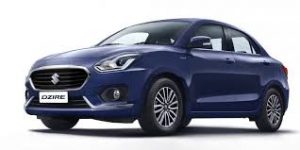 One of the most awaited cars of 2017, Maruti Dezire latest version has marked it’s entry in India. The new version looks completely new cosmetically with massive changes from its the predecessor. The new Dezire has completely ditched the tag of Swift from its name.