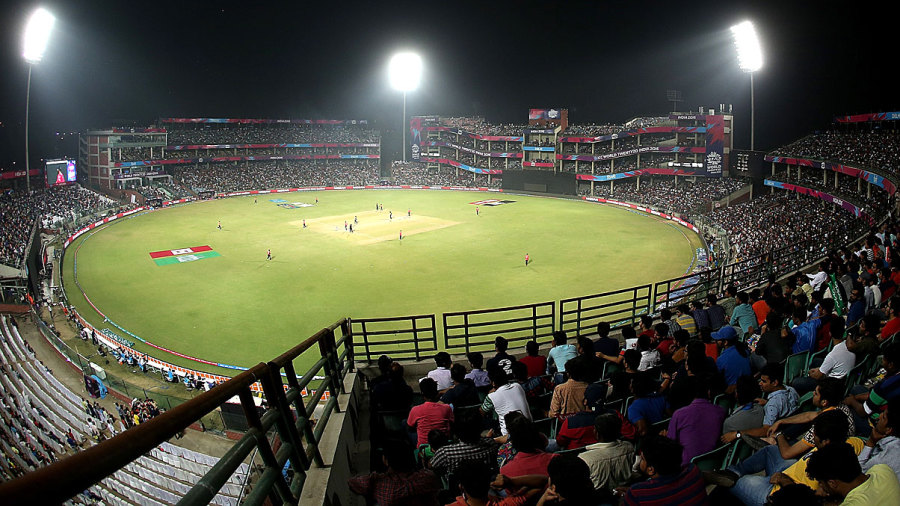 A fresh controversy has erupted over the distribution of complimentary passes by the DDCA’s administrator-in-charge Justice Vikramjit Sen. Member’s of the Delhi District Cricket Association have called into question the manner in which the former Karnataka High Court Chief Justice distributes the 7000 complimentary passes the DDCA receives from the Delhi Daredevils franchise.

Pramod Kumar Jain, a former Supreme Court judge and DDCA Member’s Forum convener, asked Justice Sen in an email dated April 29 questioned the lack of transparency in the distribution procedure and wrote that “There is no detail available as to how these passes were distributed for the two matches already held or who was made in-charge of the distribution and whether a record of the same has been kept.”

In response, Justice Sen pointed to the list published on the DDCA website for the matches held on April 15th and 17th. The list predominantly includes those affiliated to cricket, such as cricketers, cricket clubs, umpires, coaches, and those associated with the DDCA. Tickets are also distributed among underprivileged children.

Objection has been drawn towards the distribution of complimentary passes to government authorities. As stated on the website, passes are distributed to the IT Commissioner and the members of the judiciary.

The controversy comes at a time when the Supreme Court appointed Committee of Administrators, which heads the BCCI, has been working to end what it calls “pass culture” within the cricketing administration.