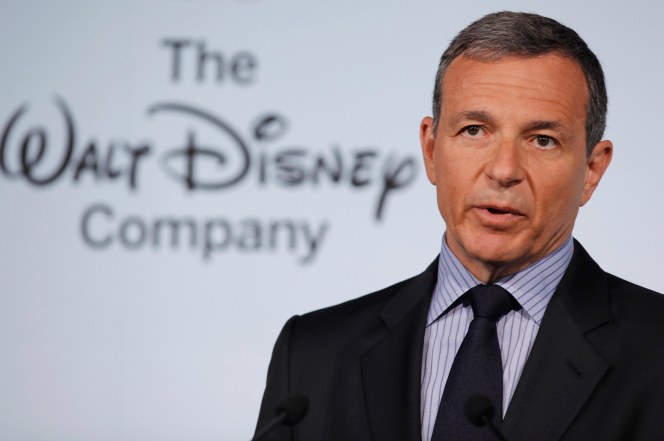 In the wave of the recent ransomware cyberattacks, hackers claim to have stolen an upcoming Disney movie and are demanding a ransom to not release the film online.

According to reports, Disney CEO Bob Iger told employees at a staff meeting about the theft but did not disclose the title of the stolen movie. The hackers have demanded a large ransom to be paid in bitcoin. If the ransom is not paid, the hackers threaten to release the movie in 5-20 minute snippets. Pirates of the Caribbean: Dead Men Tell No Lies and Cars 3 are two of Disney’s upcoming movies, set to release in the summer.

Iger has said that Disney is working with US federal authorities to find the hackers.