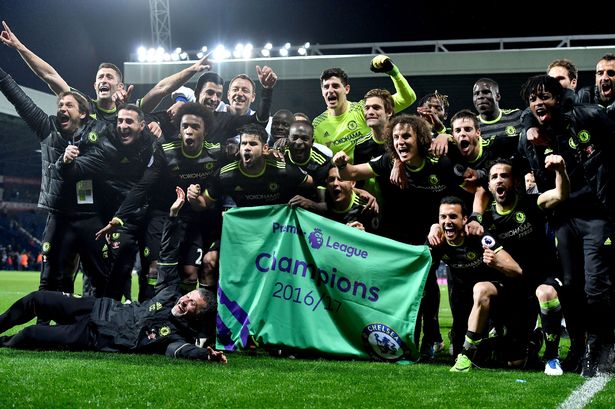 London: Substitute Michy Batshuayi smashed a late goal as Chelsea secured the Premier League title with two matches to spare after registering a 1-0 home victory against West Brom at The Hawthorns on Saturday.

Chelsea were suffering late nerves as West Brom threatened to prolong their title race before Batshuayi struck an 82nd-minute goal to guide his side to glory. 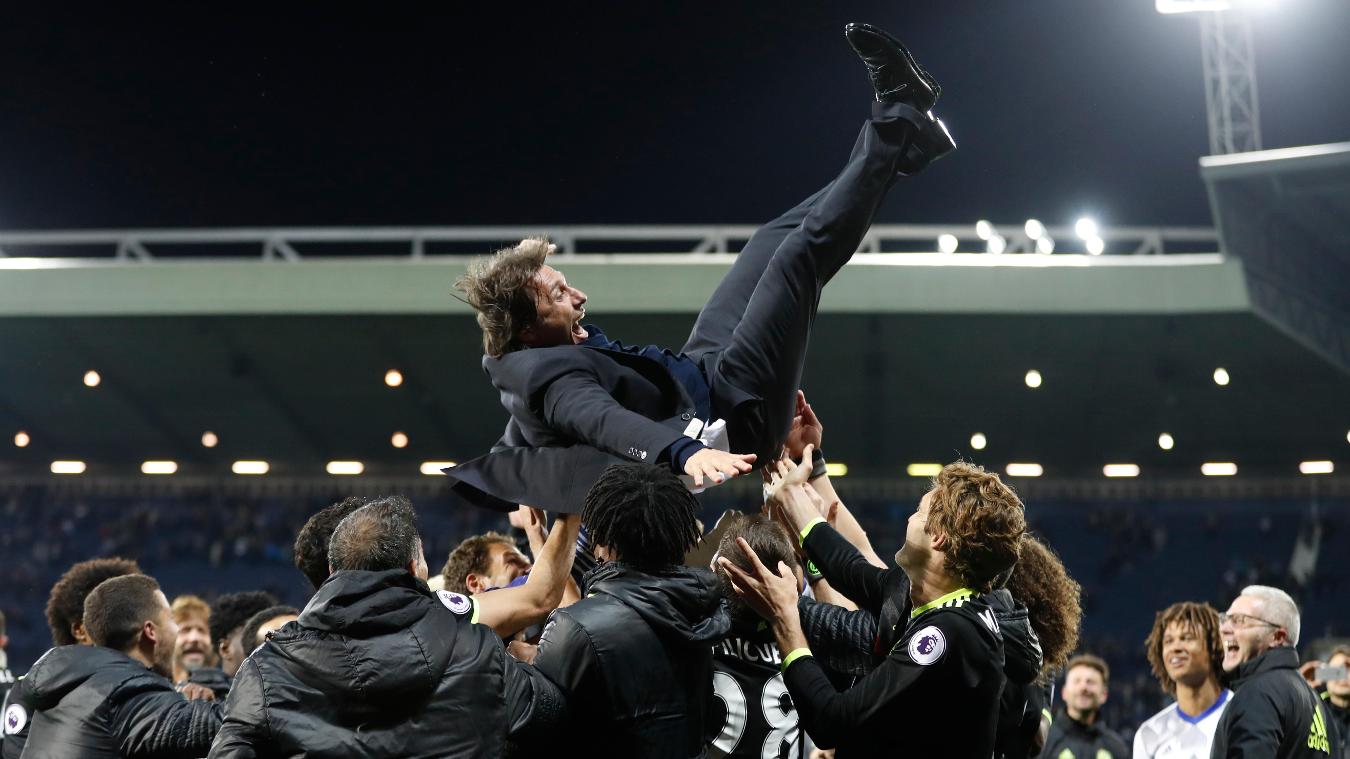 The 28th victory of the season gave the Antonio Conte-led side three points, which mean they hold an unassailable 10-point advantage over Tottenham.

It was for the sixth time that the Stamford Bridge club have won England’s top flight and the fourth time since 2004-05 that they have claimed the league title, goal.com reported.

Conte’s side will now aim to add another title to their account when they face Arsenal in the FA Cup final on May 27.