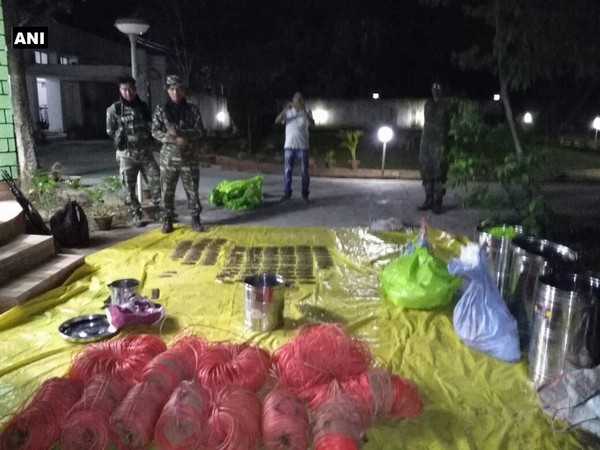 The Central Reserve Police Force (CRPF) along with the Jharkhand Police in a joint operation, busted a Naxal ammunition dump in the forests of Lohardanga, Jharkhand.

Security Forces are continuing offensive operations against the Naxals in Jharkhand and succeeding in recovering arms and ammunition.

A number of important Naxal cadres have also surrendered before the forces recently.

The Indian government had stepped-up action against the Naxal insurgents, especially after the brutal Sukma attack in which 25 CRPF personnel were killed in an ambush.