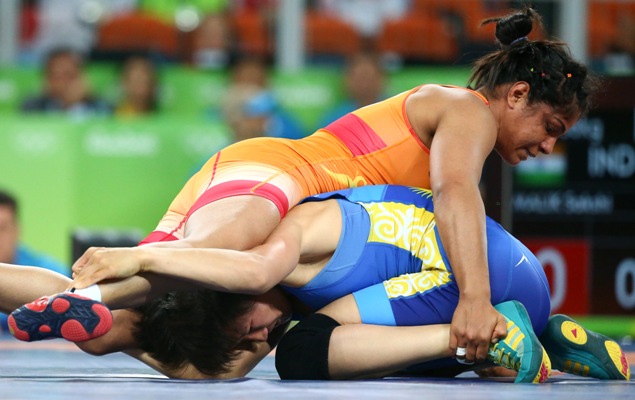 Olympic Bronze medalist, Sakshi Mallik was unable to compete with the strong Japanese opponent in 60 kilograms category and she looked out of touch as she was defeated by Risako Kawai 0-10 within 3 minutes of the game.

She said “I am happy with the silver medal but I realized that staying away from the game has caused this loss. I am getting the hold of the game slowly and I am very confident that I will perform better in world championship”.

Another Indian woman wrestler won the match against Chinese grappler Sun Yunan in the contest for a Bronze medal after losing semis against Japanese wrestler.