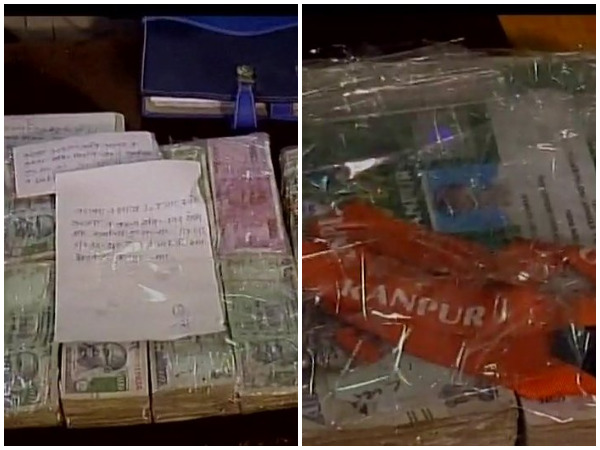 Kanpur Senior Superintendant of Police (SSP) A Kulheri said, “We have got some names but they not confirmed. We will question players whose names we have got.”

The raid was made collectively by the crime branch and police on the tip-off received by the Board of Control for Cricket in India (BCCI) vigilance.

Three bookies namely, Ramesh Shah, Vikas Chauhan and Ramesh were caught along with cash worth Rs. 4, 40,000, two mobiles and a diary.

Yesterday, there was a match between Delhi Daredevils and Gujarat Lions at the Green Park Stadium here.

The teams were staying at the Landmark Hotel and the bookies were betting from this hotel only.

Ramesh, who works as a labour in the Green Park Stadium, used to give pitch-related information to bookie Ramesh Shah.

As per the police, Ramesh Shah had a network all over the country, from where he gets information about the pitch. He used to do betting based on that information.