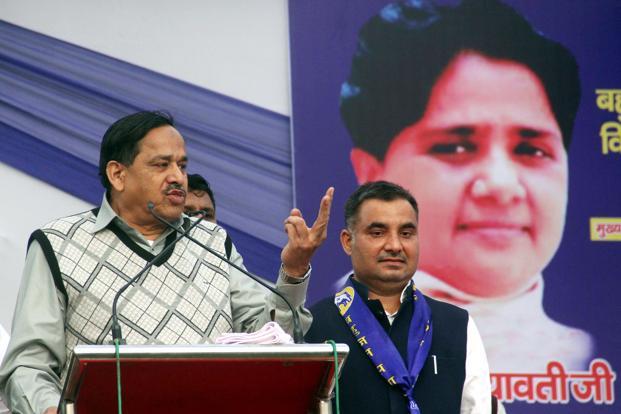 Lucknow: The BSP on Wednesday expelled its legislator Nasimuddin Siddiqui and his son from the party for carrying out ‘anti-party’ activities.

Nasimuddin and his son Afzal were expelled for indulging in anti-party activities, he said, adding that the BSP will not tolerate such indiscipline.