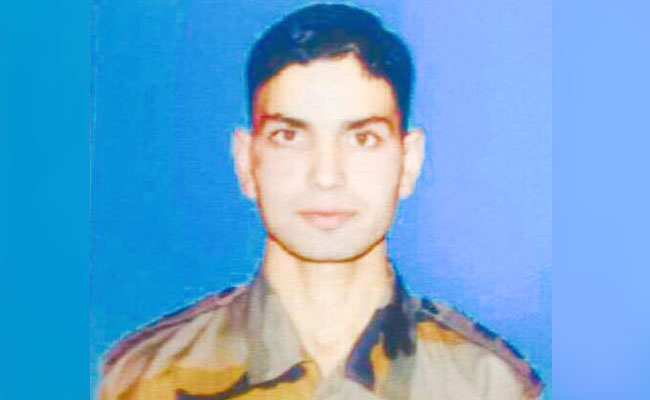 Lieutenant Umar Fayaz from RAJRIF unit in Akhnoor had gone to attend the wedding of his uncle’s daughter at Batapura (Near Behibagh) on Tuesday, from where he was reportedly abducted by terrorists at around 2200 hrs and on Wednesday mbullet-riddledlet riddled body was found at Harmen, said the Army in a statement.

His mortal remains are undergoing postmortem at the District Hospital in Shopian and will subsequently be brought to Sursun for burial with full military honours.

His body was found lying by a local at Harman orchard and subsequently after being informed, the police rushed to the spot.