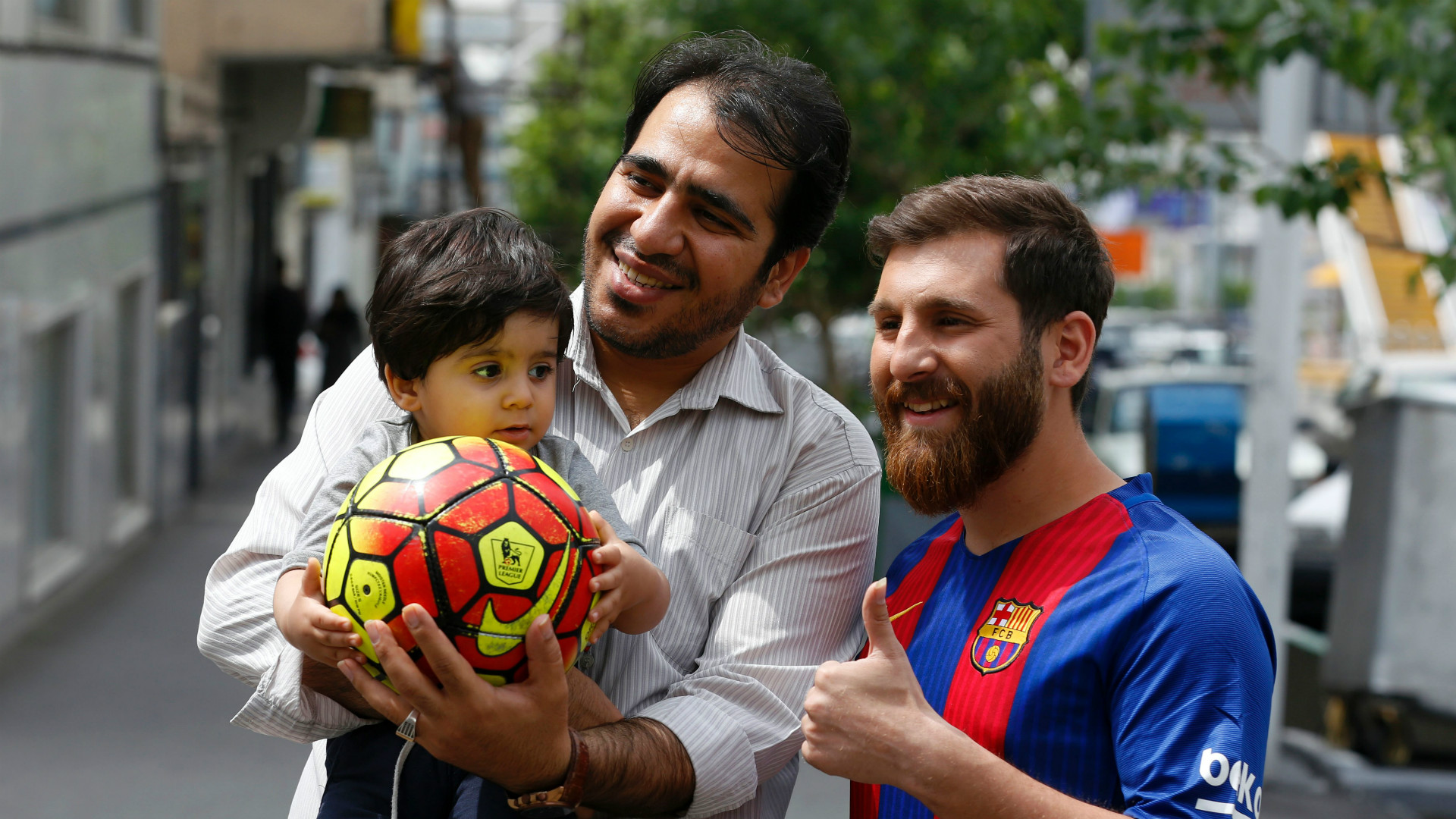 An Iranian student was taken to a police station during the weekend – because he looks too much like Lionel Messi.

A lot of people in the city of Hamaden wanted a picture with Reza Parastesh and that ultimately end up in police taking him to the station and impounded his car to stop the chaos.

This all started a few months ago when the Messi lookalike’s dad made him pose in a number 10 Barcelona shirt. 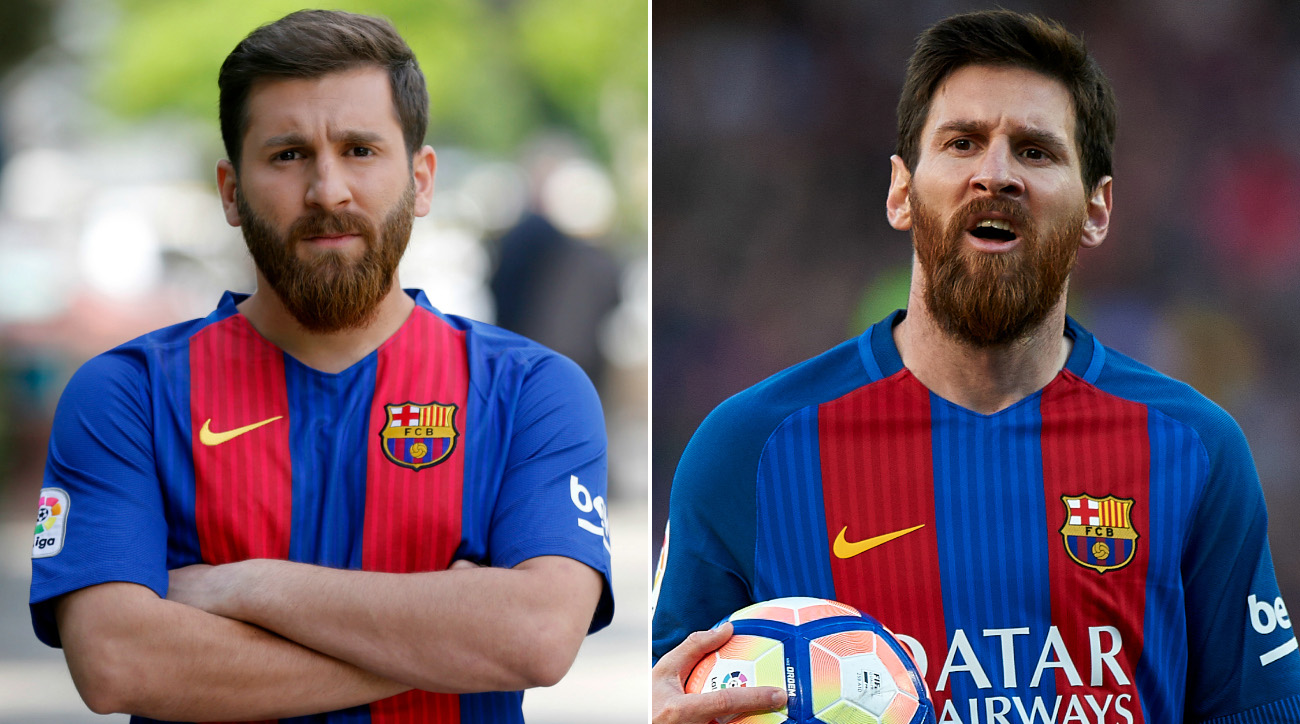 The 25-year-old soon started cutting his hair and grooming his beard like the Argentina forward.

He told the media: “Now people really see me as the Iranian Messi and want me to mimic everything he does. When I show up somewhere, people are really shocked.

“I’m really happy that seeing me makes them happy and this happiness gives me a lot of energy.”

Parastesh is fully booked with media interviews and has even landed modelling contracts.

He also says that he is working on some football tricks so he can play the role better.