Home Lifestyle 6 ways to sleep like a baby, the natural way 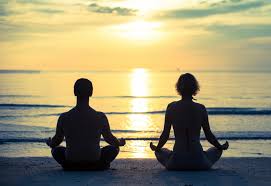 Sleeping pills are turning out to be very essential these days. Every other person takes a prescription for sleep medicine according to the data collected from drug stores. And according to Consumer Reports, people all over the world spent $41 billion on sleep aids and remedies in 2015—a number that’s expected to reach $52 billion by 2020.
But many people turning to natural solutions as well. Use of melatonin supplements, for instance, more than doubled in many countries from 2007 to 2012. And while scientific evidence for many herbal and alternative insomnia treatments is not so common, there are some drug-free remedies that have been well studied by scientists.

The relation between sleep and your heart

Sleeping for five hours a night affects your heart rate the next day
If getting to sleep or remaining awake is an ongoing problem, it’s important to figure out and look after the underlying reason. Some natural remedies may help in sleeping better. some of those are given below .

The most common thing recommended to patients is to take melatonin. The hormone, which is produced by the brain in preparation for sleep, is also available in pill and liquid form, which you can get at any health food store or pharmacy. Modern behaviors can interfere with its natural production like wen we are exposed to TVs, computers and phones with backlit displays, that tricks the brain into thinking it’s light out and interferes with the production of melatonin.
Getting natural melatonin production back on track is the most crucial in today’s time.

If melatonin doesn’t work or patients then another alternative is trying valerian root. A 2015 review published some time back states that there are modest benefits of valerian for insomnia patients.The safety of valerian is well-established.
Like all supplements, however, valerian can have side effects—and you should get clearance from your doctor before taking it.The important thing to keep in mind is that with all of these substances how you feel in the morning. Some people feel fine, but some people feel lazy and hung-over. 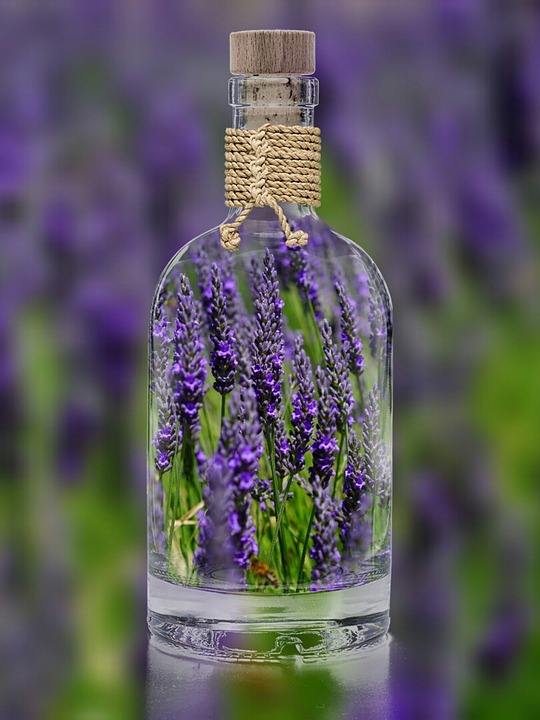 A few months back a study published in the journal Explore found that college students who inhaled a lavender-scented patch before bed reported better nighttime sleep and more daytime energy, compared to those who inhaled a placebo patch. Studies in various age groups including middle-age women and heart-disease patients, have also suggested that lavender can improve sleep quality.
This is because lavender has relaxing effects on the body. In a 2012 study in the Journal of the Medical Association had stated that people who inhaled lavender oil had significant decreases in blood pressure, heart rate, and skin temperature, compared to those who inhaled a base oil without lavender.

It is termed as a before-bed beverage for a reason: The herb chamomile has been used as a sleep aid for thousands of years. A study in 2016 in ta Journal of found that mommies who drank chamomile tea for two weeks slept better and more soundly.
Plus, the feeling of sipping on a warm beverage before bedtime may infuse relaxation and sleepiness.This type of remedy is highly recommended as it has almost no side effects.

ALSO READ:  Blame on hormone for your crave of sweets! 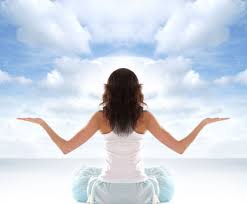 Meditation is strongly recommended for relaxation.It’s better to shut down electronics 30 to 60 minutes before bed and sitting quietly, focusing on soft music or deep breathing.And if you wake up in the middle of the night, it is better to do a 10- to 15-minute session of meditation then, too. If you’re new to meditation find a mobile app, audio program, that helps you to guide you through some relaxing exercises.
In fact, better sleep may be a byproduct of increased mindfulness, Adults who spent two hours a week in meditation and mindfulnesss reported less insomnia and fatigue than those who’d spent doing otherwise. 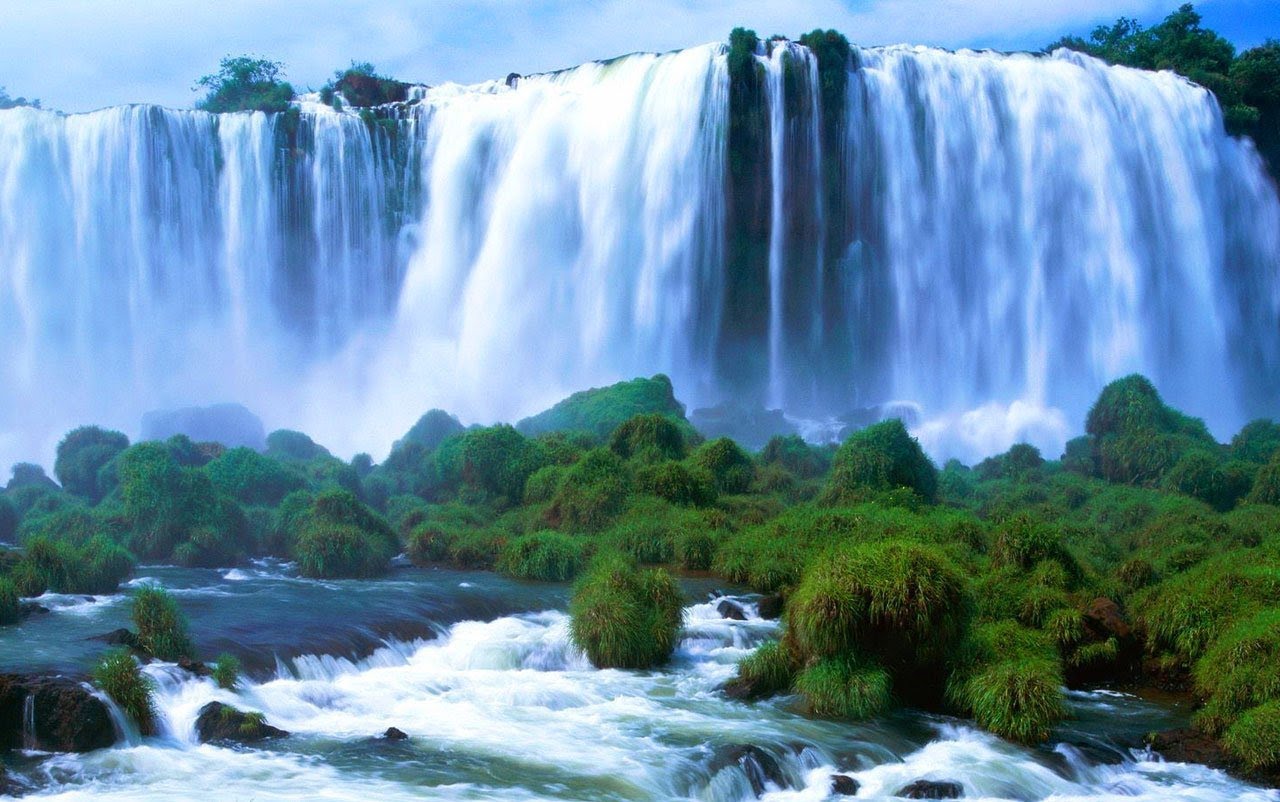 Some researches found that listening to sounds from nature, like a rainforest soundscape or a babbling brook, can help relaxation response to the brain. Soothing background sounds can also help in relaxation. We can indulge in smooth sound therapy and enhance the quality of our sleep.