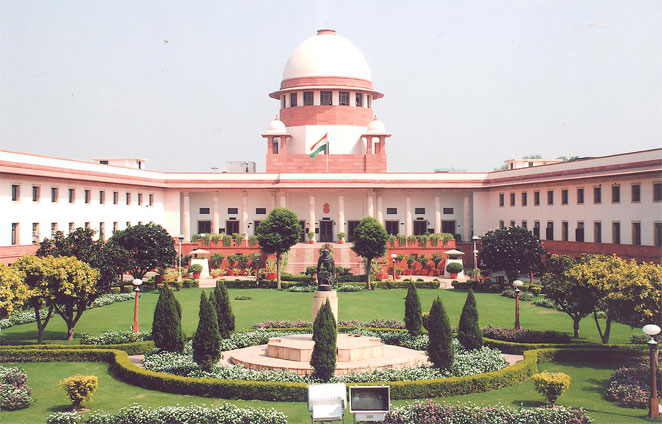 New Delhi, May 6 (PTI): As the courtroom erupted in applause after the Supreme Court‘s verdict, Chhaya Sharma, who was the Deputy Commissioner of Police (DCP-South Delhi) when the December gangrape took place, embraced Nirbhaya‘s mother and said, “Yes, we have done it.”

Sharma called the investigation into the gangrape and murder of a 23-year-old physiotherapy intern a “landmark one”.

Sharma, who is currently in the National Human Rights Commission, said that even while she was posted in Mizoram, she was in touch with the family of the 23-year-old woman, who was brutally gangraped in a moving bus.

The woman was gangraped on a wintry night of December 16, 2012 and brutalised, an act that had numbed an entire nation and brought the young to the streets, lending her the moniker of ‘Nirbhaya’, the fearless.

In such cases, the victim’s families require handholding and support, Sharma said.

She said that more than 100 policemen worked on the case that was solved and chargesheeted in a record time.

From zeroing down on the bus from a list of 370 buses to arresting the accused within 72 hours of the incident, the team worked round-the-clock to crack the case.

The officer, a mother to a daughter, said that the case was quite shocking for her as a woman and the verdict is a landmark one.

A three-judge bench of the Supreme Court, through a unanimous verdict, upheld the Delhi High Court judgement on death penalty to the four convicts.

The HC had concurred with the trial court decision in the gangrape that took place in South Delhi’s Vasant Vihar on December 16, 2012.

Those who will face the gallows are Mukesh (29), Pawan (22), Vinay Sharma (23) and Akshay Kumar Singh (31). One of the accused, Ram Singh, allegedly committed suicide in Tihar jail while a juvenile was sentenced to three years punishment in a reform home, and released in 2015.

The six men had attacked the 23-year-old paramedic student and a male friend in a moving bus as it drove through the streets of New Delhi on the night of December 16. She was thrown out of the bus — so grievously injured that her insides were spilling out — along with her male friend near the airport.

Later on, she succumbed to her injuries, on December 29, 2012 while undergoing treatment at Singapore’s Mount Elizabeth Hospital where she was flown by the government.