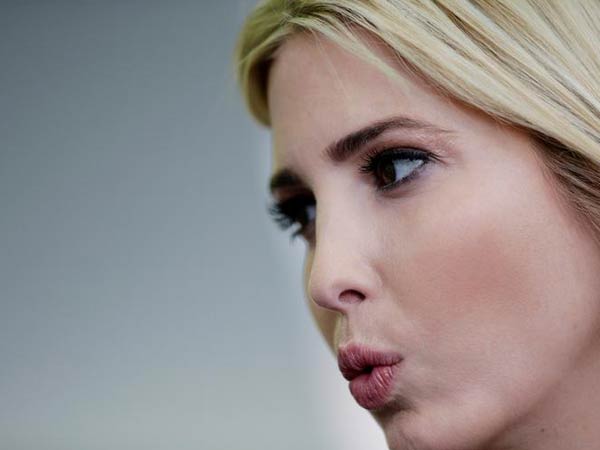 New York [U.S.A], May 5 (ANI): In what can be described as a major faux pas, the U.S State Department re-tweeted a tweet promoting Ivanka Trump‘s new book, ” Women Who Work,” and later deleted it.

“Thank you to my beautiful sisters for the support of my #WomenWhoWorkBook!” Ivanka said in a tweet.

It was later retweeted by @GenderAtState account, run by the Office of Global Women’s Issues, a policy office within the State Department focused on women’s rights and empowerment through foreign policy, reports CNN.

The post was accessible to all embassies through Share America, a State Department program for US embassies.

“The intention of the article was to inform the public about where the President has been hosting world leaders. We regret any misperception and have removed the post” a small message read on the Share America website.

According to the Code of Federal Regulations any federal government employee “shall not use his public office for his own private gain, for the endorsement of any product, service or enterprise, or for the private gain of friends, relatives, or persons with whom the employee is affiliated in a nongovernmental capacity.”