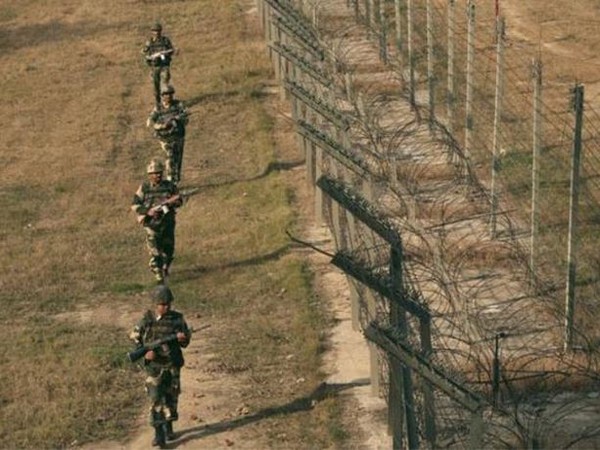 Rajouri (Jammu and Kashmir) [India], May 6 (ANI): A 12-year-old intruder from Pakistan Occupied Kashmir (PoK) was apprehended by the Army near the Line of Control (LoC) yesterday late evening in Jammu and Kashmir‘s Nowshera sector of Rajouri district

The intruder, identified as Ashfaq Ali Chauhan and the son of a retired Baluch Regiment soldier Hussain Malik – resident of Village Dunger Pel, Tehsil Samani of Bhimber District in PoK – was found moving suspiciously near the LoC.

After having been challenged by the patrol, the boy immediately surrendered.

It is suspected that the boy was sent by terrorists in connivance with the Pakistan Army to probe routes for infiltration across the LoC.

The boy has been handed over to the Police for further investigation.