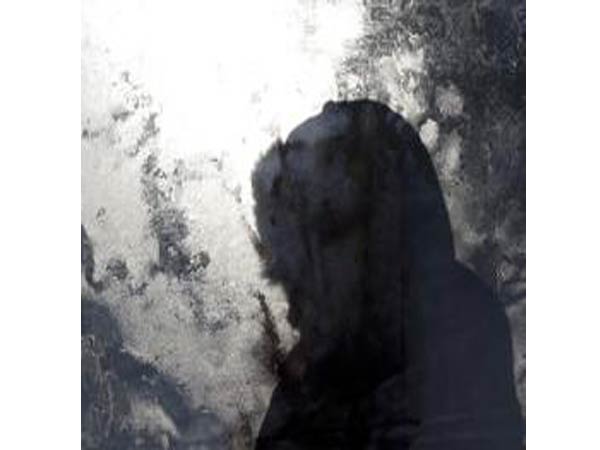 Washington D.C. : Children, especially girls, who are physically or sexually abused are more likely to be engaged in non-suicidal self-injuries in their teenage years, reveals a study.

Lead study author Philip Baiden from the University of Toronto said his team found that about one in three adolescents with mental health problems in Ontario engaged in non-suicidal self-injury.

The team was also surprised to find that only the experience of adversities directed towards the child (physical and sexual abuse) predicted non-suicidal self-injury and not adversities indicative of parental risk such as parental mental health issues or exposure to domestic violence.

However, adolescents who have someone that they could turn to for emotional support when in crises were less likely to engage in non-suicidal self-injury.

The researchers utilised data from a representative sample of 2,038 children and adolescents – aged eight to 18 years referred to community and inpatient mental health settings in Ontario.

Study co-author Shannon Stewart from Western University said depression is one indication that an individual is having difficulty coping with his/her life situation and being depressed can severely impact one’s ability to regulate emotions and focus almost exclusively on the negative aspect of life.

Stewart further added among survivors of sexual abuse, depression can also manifest itself as emotional pain, for which non-suicidal self-injury becomes an outlet.

The study appeared online in the journal Child Abuse and Neglect