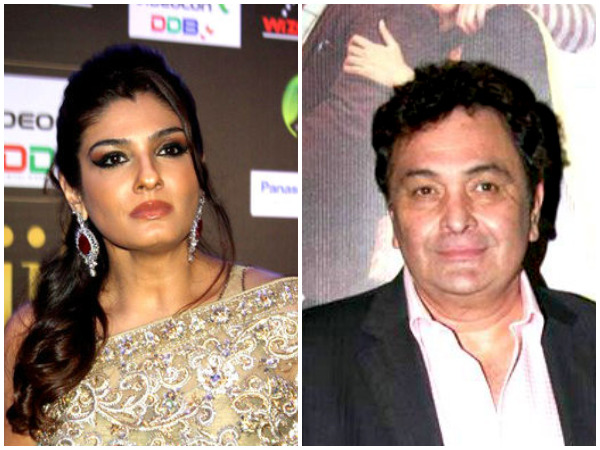 B-Town celebs give thumbs up to SC on Nirbhaya verdict
New Delhi .. Most in Bollywood took to Twitter to give a thumbs up to the Supreme Court’s decision to uphold the death sentence against the accused in the December 2012 Nirbhaya gang rape and murder case.

However, some gave mixed reactions too.

The reactions are as follows:

“Nirbhaya verdict.Justice prevails.Being in a civil society,in this case,”Public Hanging” was needed to set an example for an everyday menace,” tweeted Rishi Kapoor.