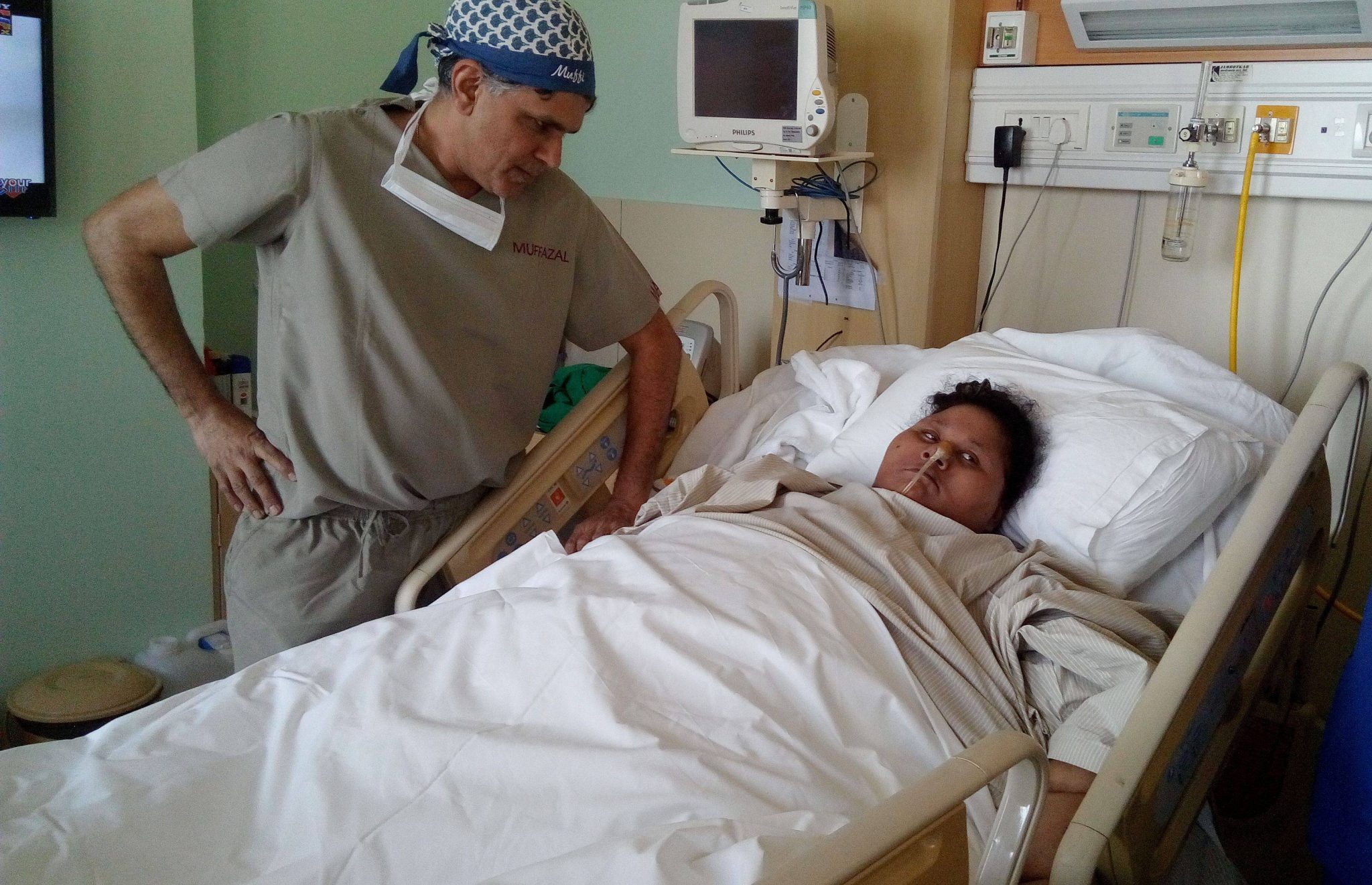 Mumbai (Maharashtra) [India], May 4 : As Eman Ahmed, who was once known as ‘the world’s heaviest woman’, is set to be discharged from the Saifee hospital here on Thursday after undergoing treatment for severe obesity, her sister Shaimaa Salim is thankful to the Indian doctors for treating her sibling.

Eman will fly to the UAE today, where her treatment will continue at Abu Dhabi. 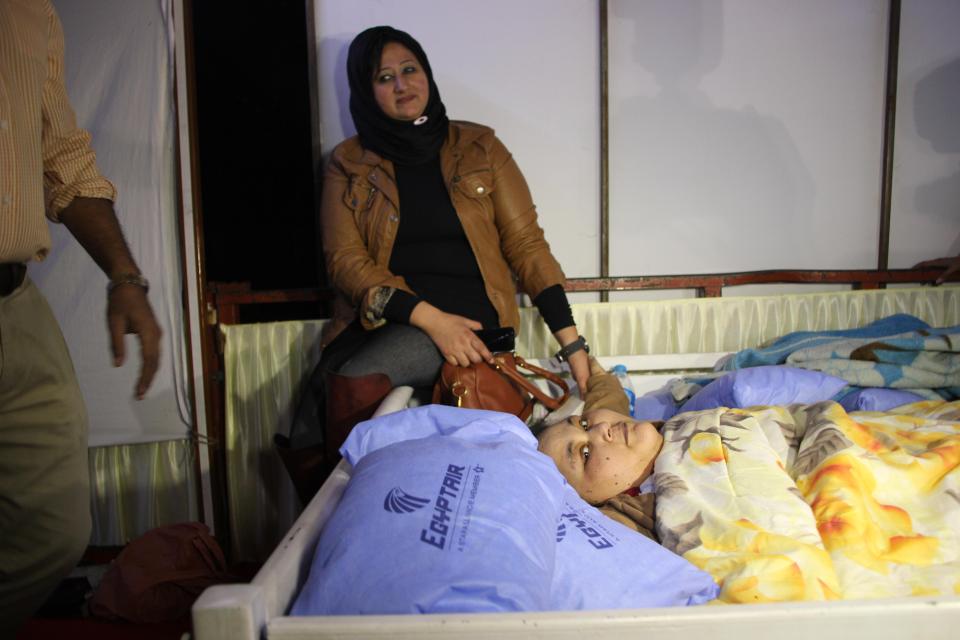 “I am thankful to India and the doctors in India for helping my sister.”

However, Shaima had earlier lashed out at the concerned surgeon Dr Muffazal Lakdawala and the hospital calling them “liars” and claimed they had put Eman on massive medication to stop her “brain activity”.

Dr Lakdawala who heads the team of doctors treating Eman refuted the charges.

Officials said this was a tactic by the family to delay Eman’s discharge because no medical facility in Egypt is willing to provide free medical services.

However, when the media approached Dr Lakdawala to know the other side of the story, he denied all the allegations levelled against him by Shaimaa.

In fact, the doctor said that Eman was doing well.

The doctor also said that Shaimaa is creating a scene because she does not want to take her sister back to Egypt due to financial reasons.

“Eman is fine and is doing good. She has recovered well and only a CT scan is to be done to ascertain her neurological condition.”

“Actually, Everything was right with Shaimaa for initial 15 days after Eman’s treatment started but when she recovered and we suggested that she can be taken back to Egypt, Shaimaa started to create all this drama as she doesn’t want to take her sister back to Egypt due to financial reasons,” he told the media.

On April 21, 36-year-old Egyptian Eman Ahmed, who was the heaviest woman in the world at 500-plus kg, had lost 250kg in two months after undergoing surgery here at Saifee Hospital.