Home Cityscape Happy Hours are back in Cyber Hub, Gurgaon 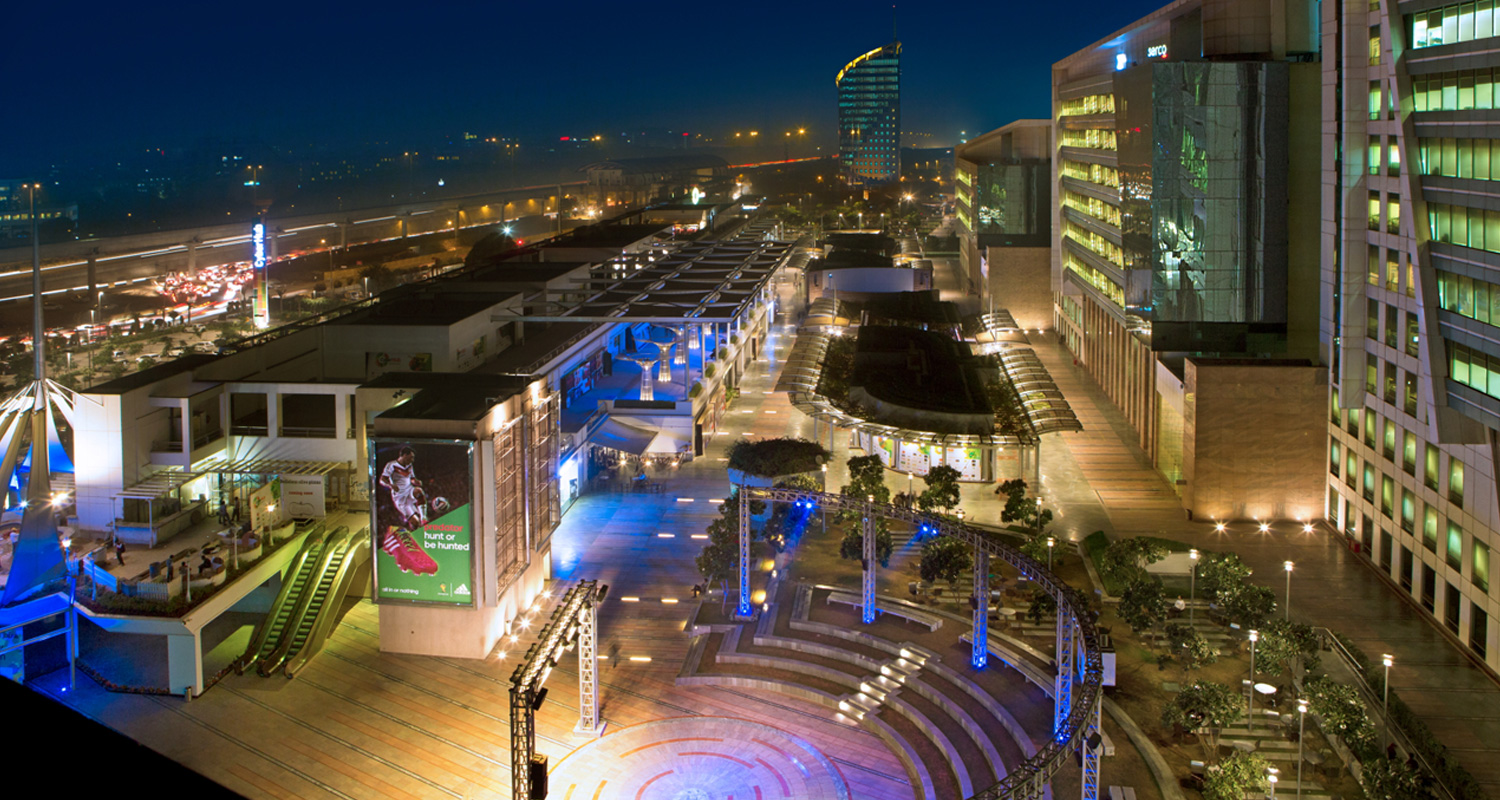 As many as thirty-three bars and restaurants in Gurgaon’s CyberHub have been finally issued liquor licences by the Haryana excise department. This allows them to resume serving alcohol with immediate effect.

A committee was formed to measure the distance of pubs and bars from the highway and the committee finally issued a clean chit to the CyberHub pubs on Thursday afternoon. 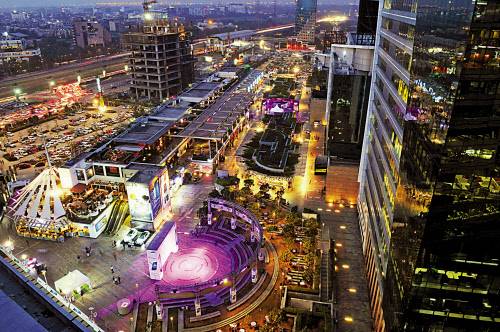 “The final report was emailed with all the details of 33 establishments of the CyberHub to the excise commissioner, Panchkula. These bars are in the clear zone and can start operation after the liquor license renewal,” said Gurgaon Deputy commissioner Hardeep Singh.

The city’s deputy excise and taxation commissioner (West) HC Dahiya confirmed that the 33 establishments are safe and can start their operations.

The pubs and restaurants had been barred from serving alcohol after a Supreme Court judgement had restricted liquor sale at all establishments within 500 metres of any national or state highway. After the decision on CyberHub, a total of 69 pubs out of 115 pubs in Gurgaon that were banned from serving alcohol, can now resume service.

Though the distance from the highway of these 33 establishments was measured along with other outlets in various parts of Gurgaon, their future was hanging in the balance due to the late submission of CyberHub’s approved layout plans. Other bars in Sector 29 and Ambience Mall have already got a clean chit and have resumed operations.