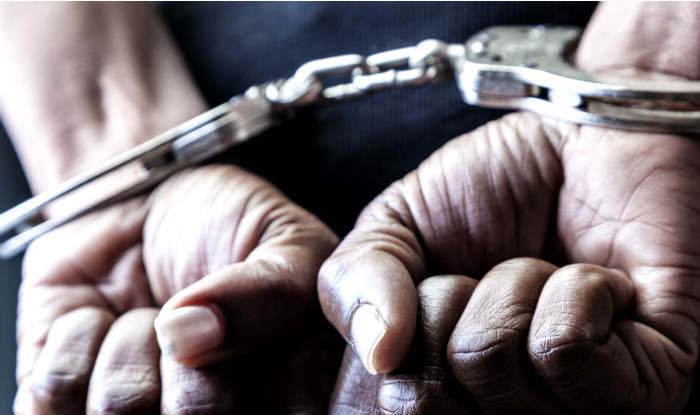 A total of three people have been arrested so far. One from Faizabad and two from Mumbai.

Earlier on Wednesday, a suspected ISI agent Altaf Ali was arrested from Mumbai and another agent named Aftab Ali was taken into custody from Faizabad.

Altaf, who is suspected to have carried out numerous operations under command of the ISI, has been handed to the UP ATS team for interrogation.

Altaf allegedly was indulging in illegal activities and transferred money into the account of Aftab in Faizabad on the instructions of the ISI.

Earlier on Wednesday, Aftab was arrested from Faizabad, who was believed to be receiving training from the ISI in Pakistan and was allegedly in touch with the Pakistan High Commission officials.

The ATS was in possession of strong evidence against him like phone chats and some pictures of the cantonment area.

It was a joint operation conducted by the UP ATS, the Military Intelligence and the UP Intelligence.

It is believed that more arrests can be possible in relation with this.