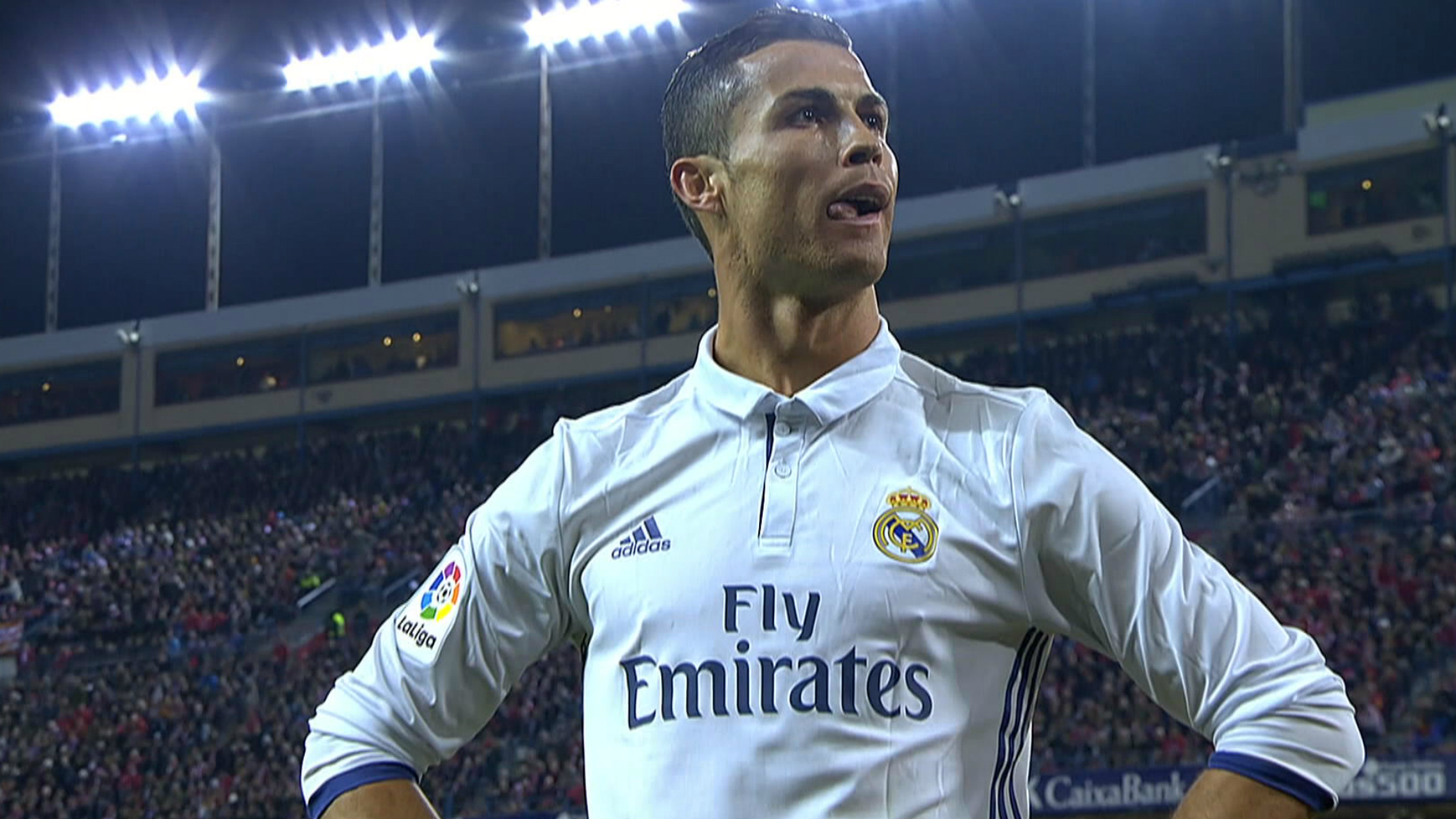 Madrid [Spain], May 3: Star striker Cristiano Ronaldo scored yet another hat-trick as Real Madrid outclassed Atletico Madrid 3-0 in the first leg of their Champions League semifinal at the Santiago Bernabeu Stadium on Tuesday.
Real started dominating their city rivals from the very start of the game as Ronaldo put them into the lead in the 10th minute through a header.

The four-time Ballon d’Or winner rifled an unstoppable shot into the top corner in the 73rd minute and then on a close-range shot in the 86th to give Real Madrid a commanding 3-0 win over Atletico Madrid. 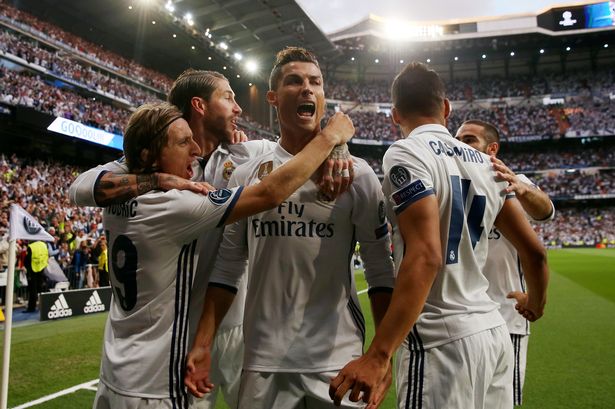 The Portugal forward made sure that all the newspapers carry on his name as their headlines with a second consecutive Champions League hat-trick, having scored five goals in the quarter-final against Bayern Munich.

Ronaldo, the top scorer in the history of the Champions League with 103 goals, has now scored one more goal – 52 – in the knockout stages than he has in the group stages.

Monaco will now host Juventus in the first leg of the other semifinal on Wednesday.

Real will now fancy their chances against Juventus or Monaco in the Cardiff final on June 3.