Home Lifestyle Did you know! Unemployment is linked to 50 percent higher risk of... 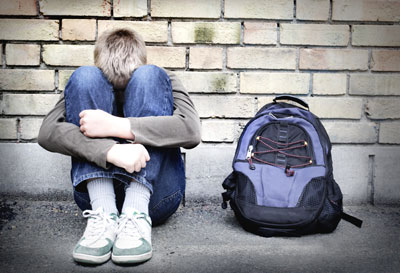 Washington D.C. Keep working for a healthy body and longer life as a study finds that unemployment is linked to a 50 percent higher risk of death in patients with heart failure than history of diabetes or stroke.

“And workforce exclusion has been associated with increased risk of depression, mental health problems and even suicide,” Roerth added.

The team study compared the risks of all-cause death and recurrent heart failure hospitalization in patients with heart failure aged 18 to 60 years in between 1997 and 2012.

Of the 21,455 patients with a first hospitalization for heart failure, 11,880, about 55 percent were part of the workforce at baseline.

Not being part of the workforce was associated with a higher likelihood of death than history of diabetes or stroke.

“Those without a job also had an increased risk of recurrent heart failure hospitalization,” Dr Roerth stated.

Dr Roerth concluded it was perhaps not surprising that employment status has importance for prognosis.