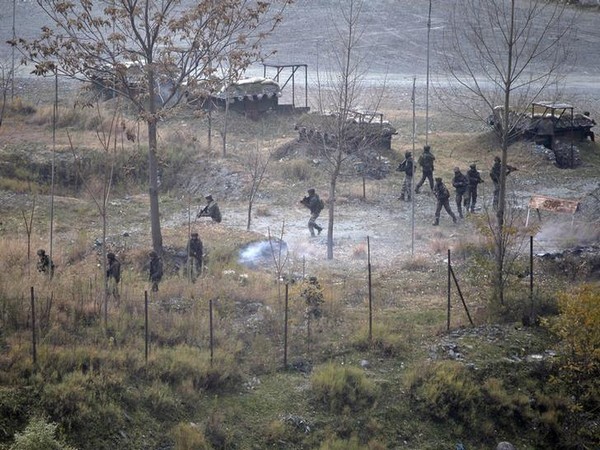 In a development that is set to further worsen the already strained ties between New Delhi and Islamabad, Pakistan mutilated bodies of two Indian soldiers who were killed earlier today in a ceasefire violation at Krishna Ghati sector here.

The Indian Army confirmed the news, releasing a statement on Twitter.

The Army, in its statement, has vowed to give a befitting reply to Pakistan “in the same language.”

“Pak Army carried out unprovoked Rocket and Mortar firing on two forward posts on the line of control in Krishna Ghati Sector. Simultaneously a BAT action was launched on a patrol operating in between the two posts. In a unsoldierly act by the Pak Army, the bodies of two of our soldiers in the patrol were mutilated. Such despicable act of Pakistan Army will be appropriately responded,” read the Indian Army’s statement.

The firing began at 8:30 a.m. as Pakistan used rocket launchers and automatic weapons on Indian posts.

An Indian Army personnel has been killed, along with a BSF head constable, who succumbed to his injuries.