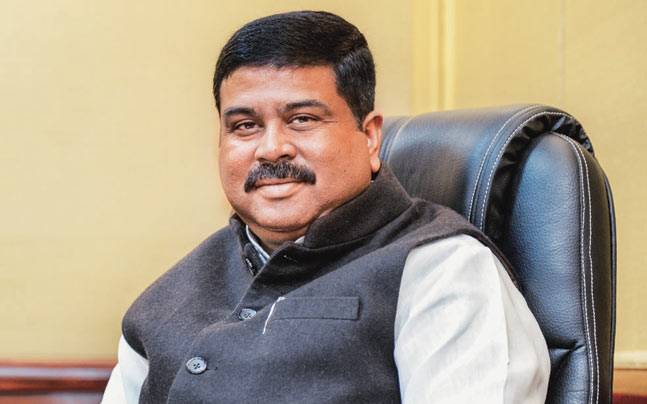 The delegation apprised the Home Minister of the current violent situation in Odisha.

“Ten people have been killed in Odisha after the Panchayat elections. This had never happened in Odisha. The state government has become violent after poll defeat,” said Pradhan.

He termed the death of ten people as political killing as “state government didn’t digest the defeat in the Panchayat Elections”.

The Union Minister further said that a woman was manhandled by local goons and the police didn’t register an FIR, because the BJP had secured large numbers of votes from her village in recently held Panchayat elections.

“When tried to lodge an FIR, she was told: ‘go to Modi because you voted for the BJP’. It seems it was her other fault that she apprised Prime Minister Narendra Modi of her plight during his road show in Odisha. She and other women of her family were subjected to torture, but again the police were nowhere seen,” Pradhan said.

” Rajnath Singh assured us that he would talk to Odisha government over this issue”, said Pradhan.