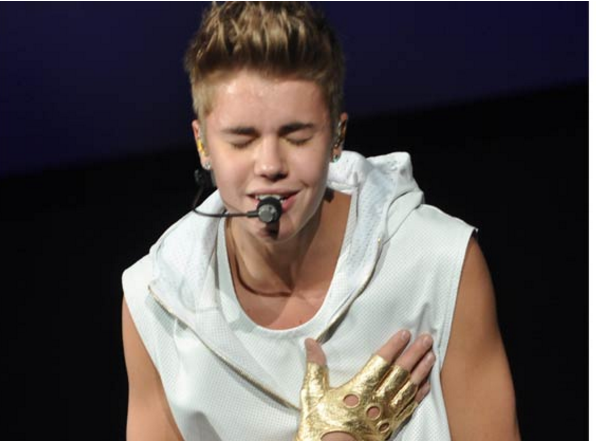 Elated Zaeden said, “As I promised earlier that 2017 is an exciting year for me. It’s a great feeling to be opening for Justin Bieber and sharing the stage with him.”

Sartek, who is the first Indian DJ to feature on Hardwell’s Revealed Recordings, said, “Opening for an artist with established as Justin Bieber is ridiculously exhilarating. I cannot articulate how I feel to be honest. I’m looking forward to this more than anything at the moment. I am 100 percent sure the show is going to be impeccable and I’m very excited to be a part of it.”

Zaeden began DJing at the age of 14 years and is one of the first Indian electronic music producers to play at Tomorrow land, Looptopia Festival and Marenostrum Festival.

Having played at Privilege Ibiza he has a credit of over 350 gigs covering 40 plus cities. The prodigy enjoys a goodwill amongst universal names like Hardwell, Dimitri Vegas Like Mike, Avicii, Tiesto , KSHMR etc who endorse him.

Sartek is the only Indian producer to grace the prestigious Beatport Top 100 charts multiple times with his tracks Back To The Future (#51), Dopamine (#73) and Don’t Need Love (#11).

His chartbuster ‘Back To The Future’ was premiered by David Guetta and later inspired his own podcast on Soundcloud.

Sartek started off as a chartered accountant student whose passion for dance and music compelled him to embark on the path of production.

Arjun Jain of White Fox India will be bringing the 23-year-old Canadian megastar’s Purpose World Tour to India on .