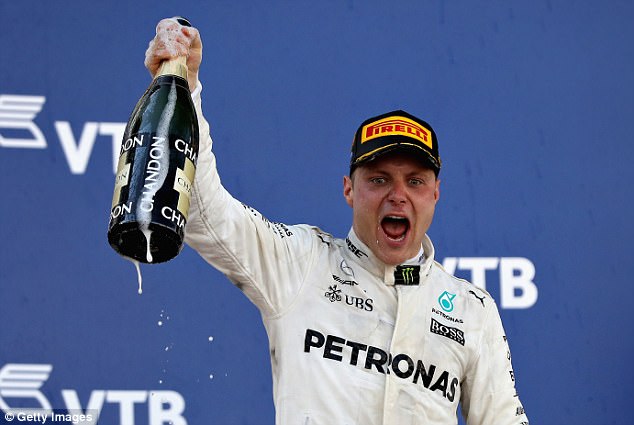 Sochi [Russia]: Mercedes driver Valtteri Bottas, who on Sunday claimed his maiden Formula One victory at the Russian Grand Prix, has admitted that he has been left short of words to describe the feeling after the win which to him appears surreal.
Bottas, starting from third place on the grid, grabbed the initiative at the start by powering past both Ferraris and into the lead while his Mercedes team-mate Lewis Hamilton struggled home fourth.

“It is the first one, and all the work that has gone into achieving this is amazing,” he added.

The Finn further hoped that he can now kick on and become a regular contender for the top step of the podium. 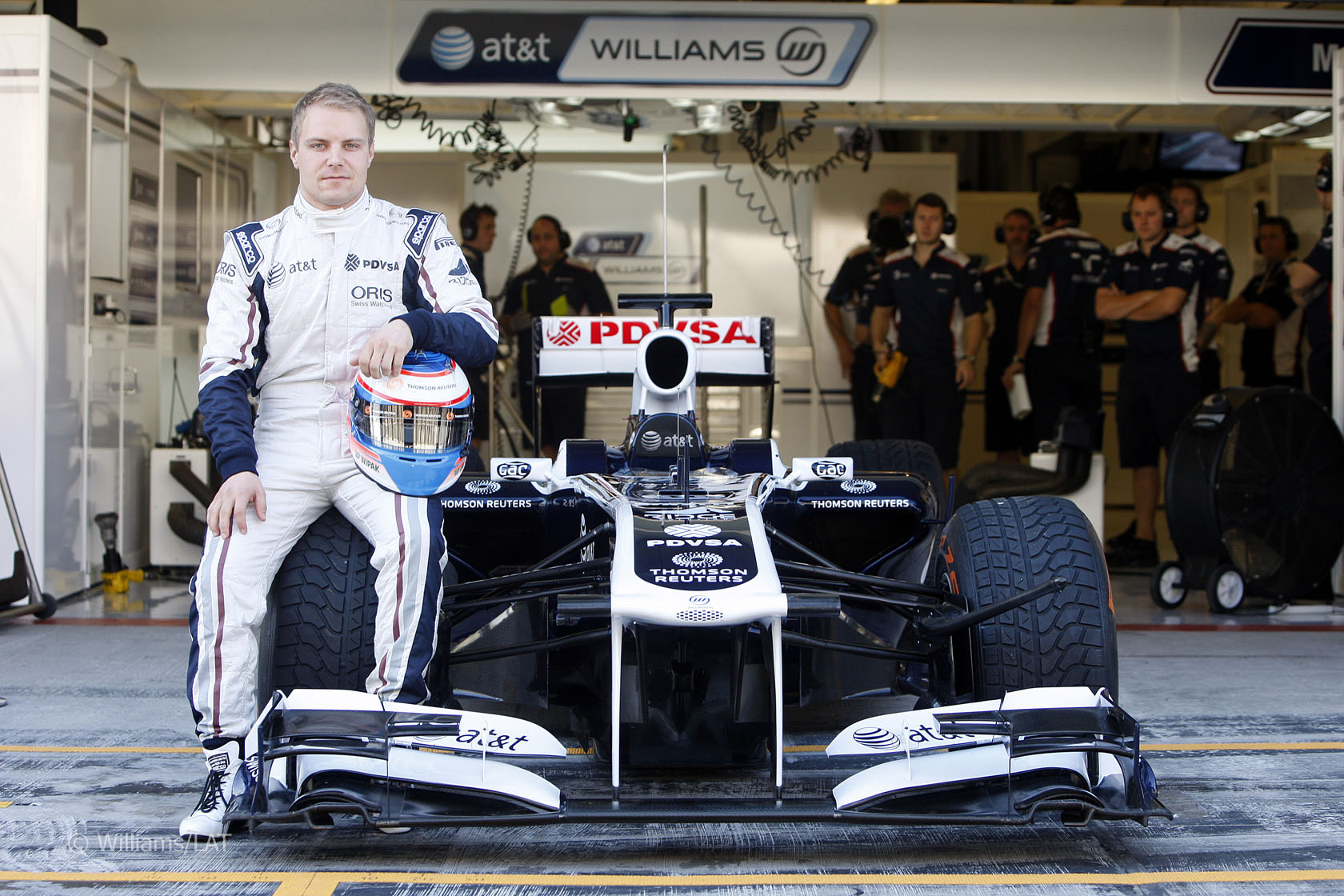 “Now I have my first, hopefully, it is the first of many in F1 now that I know how to do it – I think today I proved I can win to the team and also myself,” he said.

“I never doubted my skills, but it gives me a lot of confidence, so I’m only expecting better races from here. I’m just keen to prove more in the next few races,” he added.

The result lifted Vettel clear at the top of the driver’s championship with 86 points ahead of Hamilton on 73 with Bottas up to third with 63 points.

The 27-year-old became the 107th different winner in F1 history – and the fifth Finn, following in the footsteps of Keke Roberg, Mika Hakkinen, Kimi Raikkonen and Heikki Kovalainen.