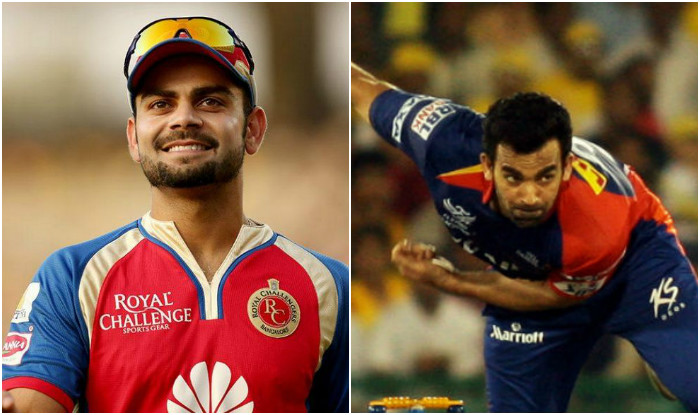 As IPL progresses further, the situation and team standing took a dramatic turn over the past one week. The difference between winners and losers is now starker in the tournament, which looked like a well-fought battle among all eight franchises till last one week back.
The sudden fall of Delhi Daredevils (DD) and Royal Challenger Bangalore (RCB) has changed the complexion of the tournament and now it can be said that the playoffs birth would now be decided among six teams.
It has really been surprising and poignant to see that how DD and RCB have imploded over the past few days. Surprising because arguably DD has the most potent bowling attack and RCB is studded with the most heavyweight batsmen in the World Cricket today.
It was such sorry site another day during the game between RPS and RCB when Virat Kohli on one end helplessly watching his partners departing one by one. It was yet another batting collapse of what can be tipped as the most coveted batting line-up in the IPL. Against RPS, RCB had one more embarrassing defeat and now virtually out of the tournament.
RCB did not have best of the start in IPL2017 but few matches down the lane, they were well on track. They posted a total of 200 plus against GL on 18th April and won the match. It looked that RCB would be a force to reckon with but then plot took a quick turn last Sunday on 23rd April when KKR packed them for just 49. The show was so bad that that self-belief of the team was shattered. The washout at Bangalore made the situation worse as the team lost focus further. Appalling batting collapse and crushing defeats against GL and RPS have now virtually packed them out.
DD had a setback just before the start of the tournament when Duminy and Quinton de Kock pulled out. It was a huge set for DD’s batting line-up. Young Sanju Sampson, Rishabh Pant and Chris Morris took the load but then Pant lost touch as the tournament progressed and Morris is not getting the right opportunity. Test triple centurion Karan Nair did not live up the expectation. An innings total of 67 and crushing defeat by ten wickets against KXIP has virtually sealed DD’s fate in the tournament. Hapless Rahul Dravid can only see his side plummeting from the dugout and looked clueless at this point in time.
It is said that sometimes line of differentiation between success and failure in actually thin and this can be said about DD and RCB as after all both are good sides, packed with talented players.
One last thing. Being a huge fan of Rahul Dravid and Virat Kohli, I feel sad about them. They never deserve such gloomy situation, which they are facing right now.