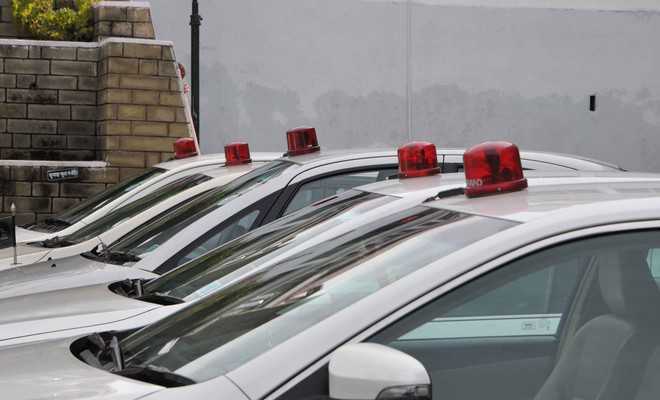 The Union Cabinet earlier this month issued a notification to end the culture of flashing red beacons, more popularly known as ‘Lal Batti’ with effect from May 1.

The red beacon or laal batti, signifies influence and privilege for those in power. But the ban on the red beacon does not affect only them. It’s a bid to establish the concept of Prime Minister Narendra Modi’s ‘New India’ that stresses on ‘EPI’ – Every Person is Important.’

“When I say EPI instead of VIP, the meaning is clear — Every Person is Important. Every person has value and importance. If we recognise the importance of 123 crore citizens of the country, imagine the big strength that the country will have in fulfilling the grand dreams. We all have to do it together,” Prime Minister Modi said while addressing the nation through ‘Mann Ki Baat’ on Sunday.

The Union Cabinet has decided to put an end to the practice of using such beacons in a decision that covers all government vehicles, including those ferrying the Prime Minister, Chief Ministers, central and state ministers and judges of the Supreme Court and high courts.

ALSO READ: All you need to know about PM Modi’s ‘Mann ki Baat’

The government has also decided to make amendments to the rule governing the use of blue beacons-these can only be used by vehicles such as ambulances, fire tenders and police cars in cases of emergency that will be notified.

The Cabinet decision comes at a time when questions are being raised about the arrogance of elected representatives, in the wake of Shiv Sena MP Ravindra Gaikwad misbehaving with Air India officials after he was not given a business-class seat.

Even before the Centre’s decision, there have been several state governments that have sought to do away with the red beacon.

Delhi Chief Minister Arvind Kejriwal was one of the first to announce that neither he nor his team would use cars with flashing lights. Punjab Chief Minister Amarinder Singh and his Uttar Pradesh counterpart Yogi Adityanath issued similar orders after getting elected. West Bengal Chief Minister Mamata Banerjee, too, travels without this mark of power. 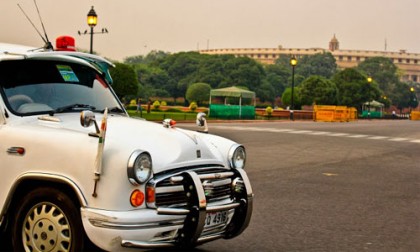 The decision to ban red beacons comes more than three years after the Supreme Court first raised the issue and asked for restrictions on their use in December 2013.

On December 10, 2013, an apex Bench led by Justice G.S. Singhvi ruled that vehicles fitted with the red beacon would be allowed only for “high dignitaries”, and directed the government to amend the Motor Vehicles Act to ensure that fines for violations were sufficiently large, so as to encourage deterrence.

The court had then asked all authorities to enforce these directions within a month.

Acting Chief Justice Gita Mittal and Justice S. Muralidhar have never used a red beacon since the beginning, nor have ever taken Personal Security Officers (PSOs), to which they are entitled.

Now, with a complete ban on the use of the red beacon coming in effect from tomorrow, ministers, politicos, and dignitaries will not be liable to flaunt their power as they stand to lose the special privileges of ‘the roads’.