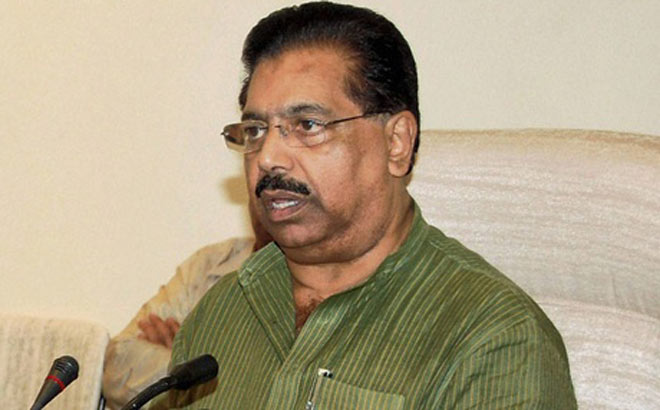 With the Uttarakhand High Court directing the judicial magistrate to seize the EVMs used during the assembly polls, the Congress has called on the poll panel to ‘come clear’ and convince the nation of no tampering and manipulation with the voting machines.
Congress leader Pradeep Tamta told the media that if the High Court has taken the matter into consideration then the issue is serious.

“Now the Election Commission needs to satisfy the people that there was no tampering and manipulation with the EVMs,” he added.

Toeing similar views, party leader P. C. Chacko said that as long as the ‘doubt’ remains the question will also persist that there was tampering with the machines.

“It shows that the Election Commission is failing in its duty to tell the people this cannot be tampered with. Normally a court doesn’t intervene in such matters because the election commission decision is always accepted. But they failed to provide that there was no suspicion and tempering. It is for them to come clear on this and people should be told that it cannot be tampered with that is the assurance the people wants today,” Chacko added.

The High Court ordered that the EVMs pertaining to Vikasnagar be “preserved” and kept in a sealed room.

“The process of sealing shall be carried out in the presence of the Judicial Magistrate, Vikasnagar,” the order stated.

Former Cabinet Minister and Congress leader Navprabhat had approached the High Court over alleged tampering of EVMs in the Vikasnagar constituency, from where Navprabhat had contested as the Congress candidate.

On March 11 – the day of the counting of votes -Navprabhat lost to the BJP candidate Munna Singh Chauhan by over 6,418 votes. On Thursday, Justice S. K. Gupta ordered that notices must be served to the State government, the Centre, the EC, among others, over the alleged tampering of EVMs.

According to the order, the respondents would need to file their response within six weeks.