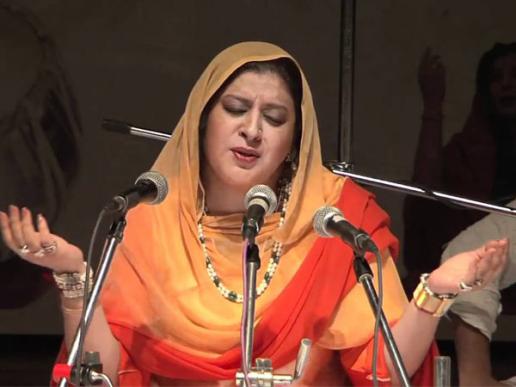 Famous Sufi singer and daughter of legendary Sitar Maestro (late) Ustad Vilayat Ali Khan, Begum Yaman K. Khan has passed away after multiple organ failures.
Khan was admitted to the Christian Medical College and Hospital, Ludhiana for the treatment of liver failure and breathed her last at 3 a.m.

Her mother Begum Mohnisha Khan has confirmed her sad demise.

The singer’s body will be brought to Delhi and the last rituals will be performed.

ALSO READ: Bhubaneswar railway station to be ready by May

She has one brother, sitarist Hidayat Khan and one sister, Zila Khan who is a Sufi singer.

Begum Yaman used to sing all forms of Indian semi-classical music and was probably the only female singer in India of Sufi style of music in its purest form. She was the recipient of ‘Hasrat Amir Khusrao Award’ by Urdu Press Club International and an award for her excellence and contribution to semi-classical and Sufiana kalam by Balkan-Ji-Bari International.

She had devoted her life to practice, teach music and perform all over India as well as internationally.