Home Power Buzz New Indian Ambassador to the UN in Geneva, Rajiv Chander: What you... 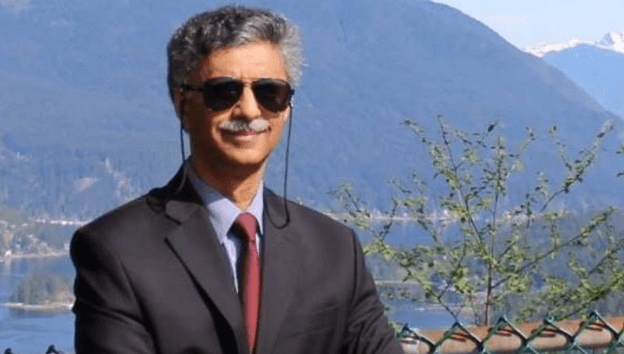 Ambassador Rajiv Kumar Chander joined the Indian Foreign Service in 1983 after obtaining degrees in History and Law. His first assignment abroad was at the Embassy of India, Moscow after which he returned to New Delhi to handle political work relating to Bangladesh. He was posted to Germany in the early 1990s where he worked as First Secretary/Counsellor(Political) and then in New Delhi as Director (UN).

Ambassador Rajiv K Chander was posted to St. Petersburg as Consul General from 2000-2002 after which he proceeded on deputation to South Asian Association for Regional Cooperation based in Kathmandu, Nepal for four years. He then served as India’s Deputy Permanent Representative with the Permanent Mission of India to the United Nations, Geneva from 2006-2009. He was in-charge in New Delhi of political work relating to Gulf countries as well as Haj related matters. Ambassador Rajiv Kumar Chander was appointed as Ambassador of India to Ukraine from July 2011 to July, 2015.

He is married to Dr. Shalini C. Chander and has one daughter.