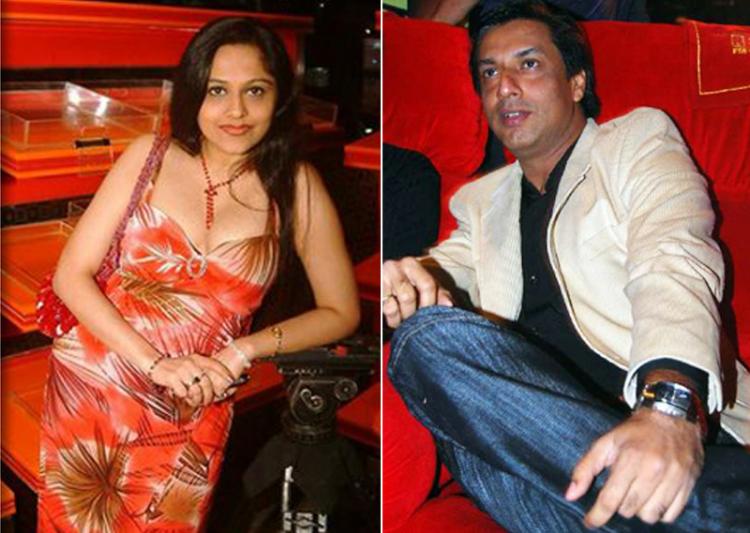 Mumbai: Accused for plotting the murder of director Madhur Bhandarkar against whom she had earlier filed a rape case, the city civil and sessions court on Friday convicted model Preeti Jain to three years in jail and also imposed a fine of Rs10,000.

She has been accused of hiring gangsters to eliminate director Bhandarkar in 2005.

She was convicted along with other two other accused. Immediately after the ruling, Jain sought suspension of sentence.

She had allegedly given a ‘supari’ of 75, 000 rupees to a gangster of the Arun Gaali gang in September 2005 to eliminate Bhandarkar.

A case was registered on the police registered a case on September 10, 2005.

Jain had earlier in July 2004 lodged a complaint alleging that Bhandarkar had raped her several times between 1999 and 2004 under the pretext of marrying her and casting her as actress in his movies.