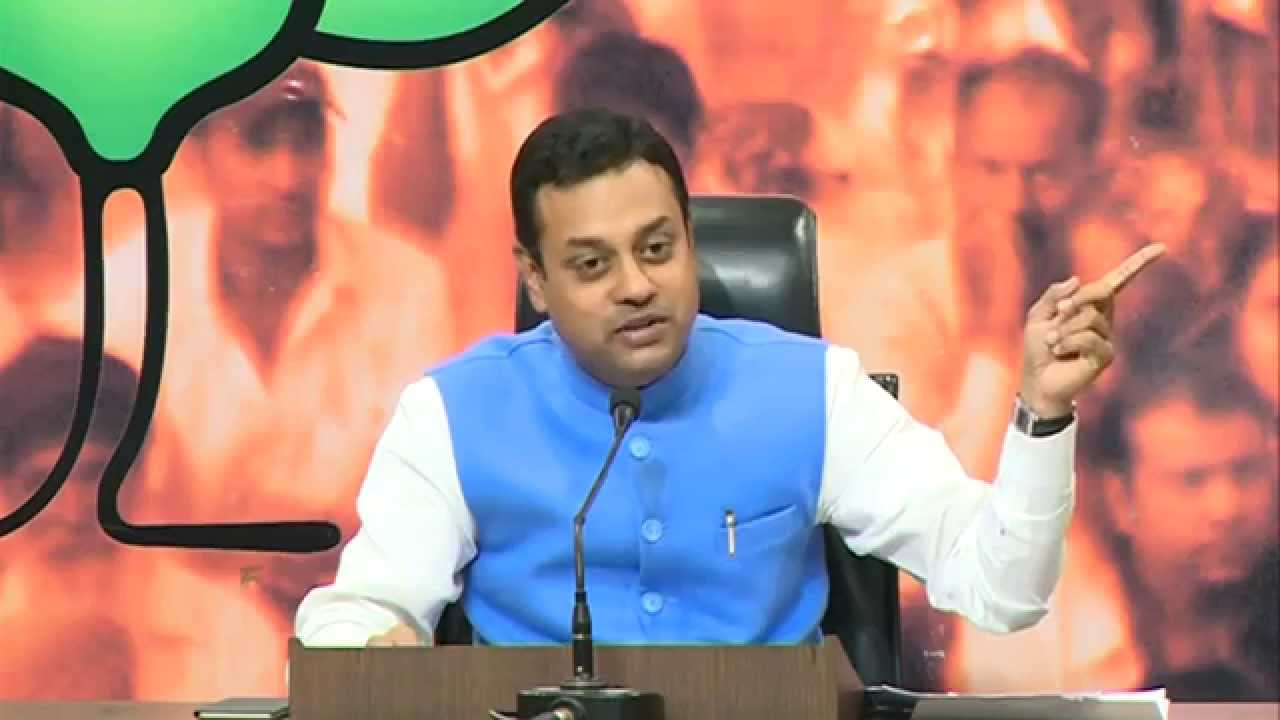 Citing examples of various land deals of Gandhi family like the National Herald case and the Sky Light Hospitality case, the Bharatiya Janata Pradesh (BJP) on Friday asserted that the grand old party was looting India.

“Probably, the Gandhi family considers the whole of this country as their property and were trying to loot this country. That’s the reason as to why they have lost the political land,” BJP spokesperson Sambit Patra told the media.

“We have seen the case of Sky light hospitality, a company of Robert Vadra which had been amassed through wrong land deals in Haryana. The case is also going on. Now we have to come to know about land deals of Priyanka Gandhi. She had also been profiting from land deals,” he added.

The Dhingra Commission, set up in 2015 by the Manohar Lal Government, was looking into the grant of licenses for change in land in Gurgaon. Robert Vadra’s company, Skylight Hospitality, was also under the scanner.

However, Priyanka Gandhi on Friday rebuffed any relation between the property she purchased in Haryana with alleged illegal acquired funds and her husband Robert Vadra’s finances or Skylight Hospitality.