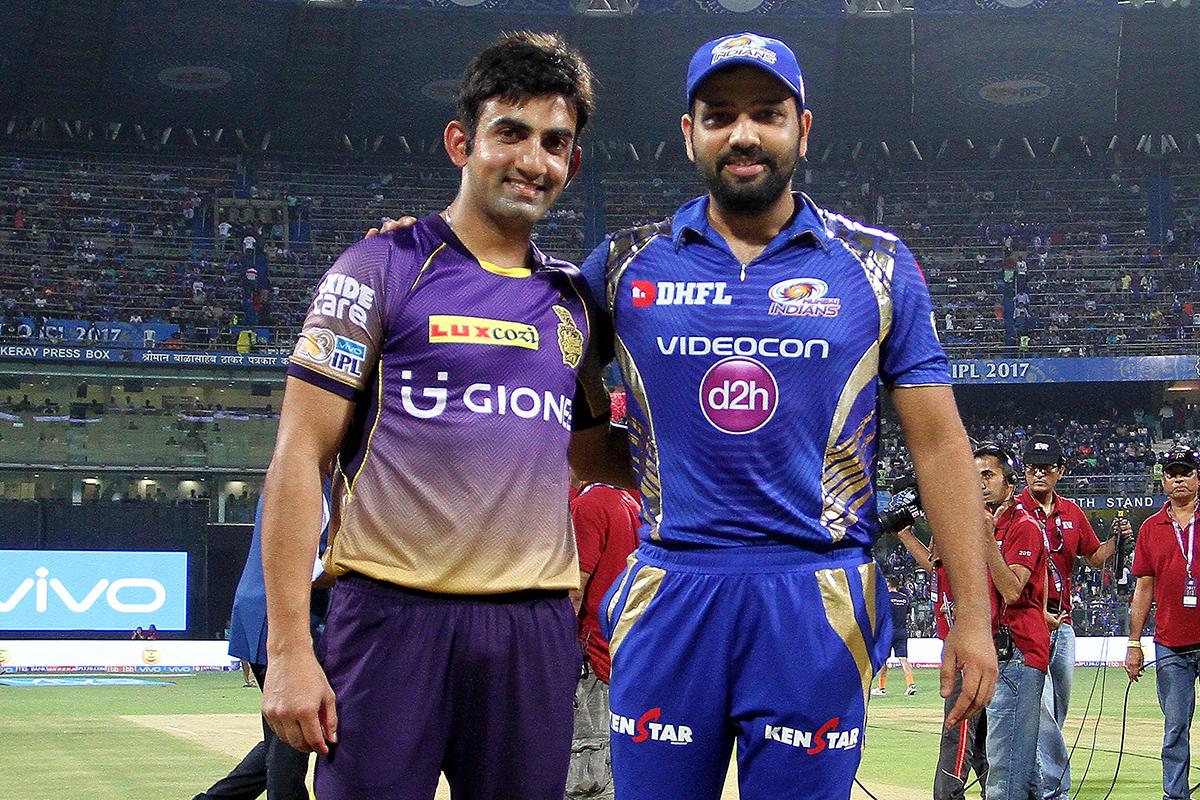 IPL 2017 is at halfway mark with 30 league matches have been played and 26 are pending. Though play-off births are yet to be sealed and tournament is wide open for all eight franchises, so far Kolkata Knight Riders (KKR) and Mumbai Indians (MI) have been most impressive of all and currently occupying two top slots. Unless they implode massively from here (chances of same are very less), two slots of playoff are seemingly booked.

IPL is an interesting tournament as it is really tough to ascertain that which team is going to click. Take the case of inaugural tournament in 2008. No one thought that Rajasthan Royal, led by Shane Warne with hardly any iconic player in the team would lift the trophy. Sachin’s led Mumbai Indians (MI) and Royal Challenger Bangalore (RCB) led by Rahul Dravid could not even make it to top four. Interestingly MI and RCB were the costliest franchises whereas RR was the cheapest one during auction of franchises in 2008.

Deccan Chargers finished last in league during 2008. However same team with same set of players lifted IPL trophy very next year in 2009. Hard to explain that what changed in one year.

During current tournament, aggression can be attributed as the key factor behind the success of MI & KKR. The key in T-20 setup is that since it is just 120 balls innings, you have to be attacking relentlessly. The span is so short that even if your couple of batsmen clicks, team is through. This is where MI and KKR are spot on.

Another factor for MI and KKR is that they don’t depend on 1-2 players and by and large all eleven players are chipping in with handful contribution. Such situation is always good for a team as it reduces margin for failure considerable.

MI found a surprize package in form of Nitish Rana whereas KKR experimented with sending Sunil Narine at the top of order, which clicked for them.
With show so far, MI and KKR look like strong contender for the title this year. To sum up, these two team epitomizes one famous quote “Cricket is not about individual brilliance but synergy and coordination between eleven players”.