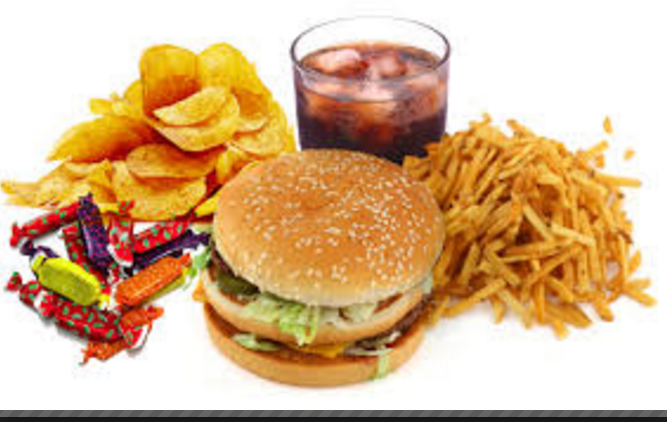 It’s almost the  end of April and the  summer is turning out to be as hot as ever. As mercury levels are on a steep climb, staying fit is going to be your primary concern. The food that generates further heat inside our body must be avoided during the summer months. It is applicable especially in those cities where the temperature rises to close to 40 degree centigrade and more. The food and drink that we consume to play a vital role to help you go through the heat wave. You are certainly required to cut down your regular food habits by certain degree and replace them with friendly summer foods. We should drink as much water as possible and eat fruits that are cold and also have a lot of water in them that can certainly help to face the heat with better health. Given below is a list of 10 foods that you should avoid in order to stay fit and healthy during summer.

Say no to spices 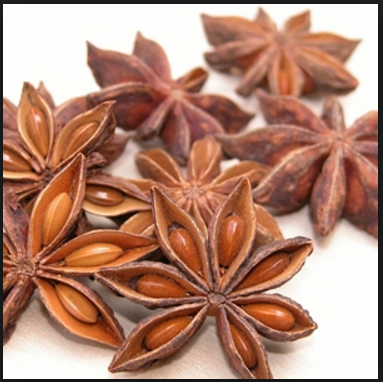 Spices certainly add a lot of taste to our food, but it is better to avoid them for at least couple of months during summer. Spices like chili, ginger, pepper, cumin seeds and Cinnamon are body heating as they are found to boost the rate of metabolism considerably and naturally have a heating effect on the body that is pretty strong. 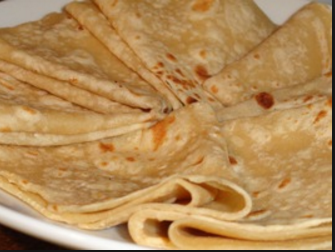 Rotis and breads are made of wheat, corn flour which is a primary food in many parts of the country. But as this is not easily digestible and also generates a considerable amount of heat during digestion, its better to avoid them in summer especially during night time.

ALSO READ: This everyday loo habit could weaken your bladder 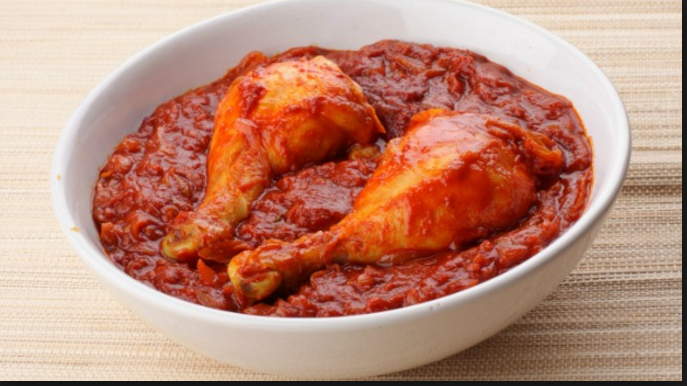 Curry items are extremely popular all over the country, but they are known to generate heat and can create gastric problems during the summer.As curries have a lot of oil it is definitely better to avoid richly cooked curries. 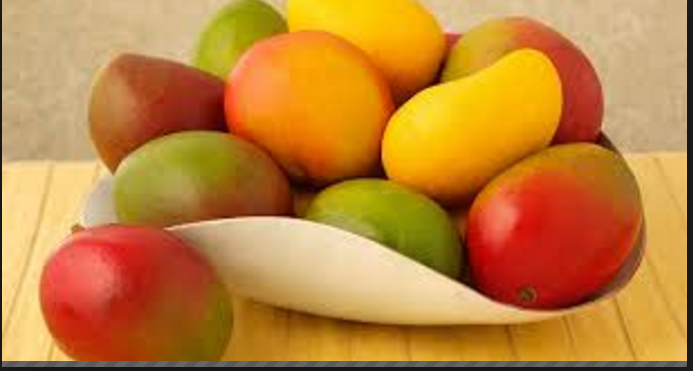 Mangoes are certainly the most attractive thing about Indian summer. But the fact is, it is a body warming food and eating too many mangoes can even develop heat pimples, especially among children and teenagers. Eat mangoes in moderation.

ALSO READ: Parents, are you feeding your kids’ emotional hunger? 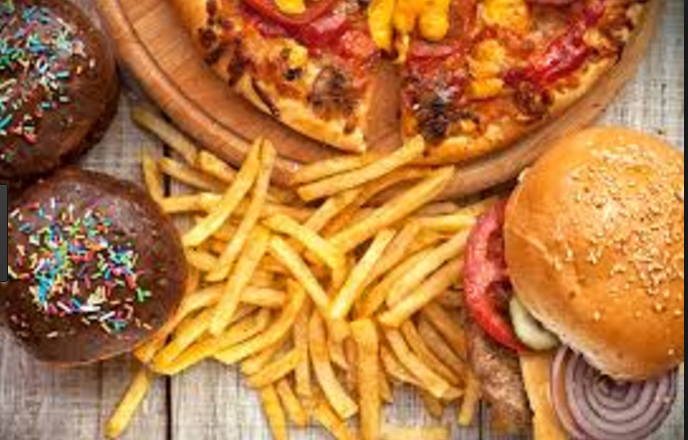 Burgers, pizzas, French fries and the numerous variety of oily junk food can test your digestive ability and increases the chances of food poisoning.
Fast food available on local joints are not prepared with hygiene and can cause stomach infection. 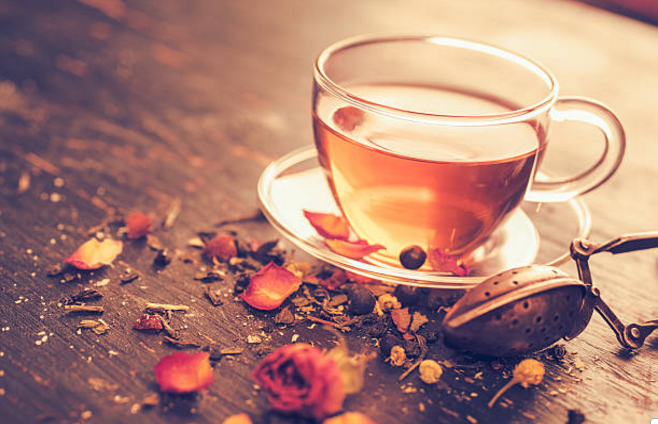 Both tea and coffee tends to heat-up the body. So it is suggested to avoid it as much as possible in order to stay fit and healthy during summer. Hot drinks rise up the body temperature.Caffeine creates dependency in the body. It also robs the body of nutrients. 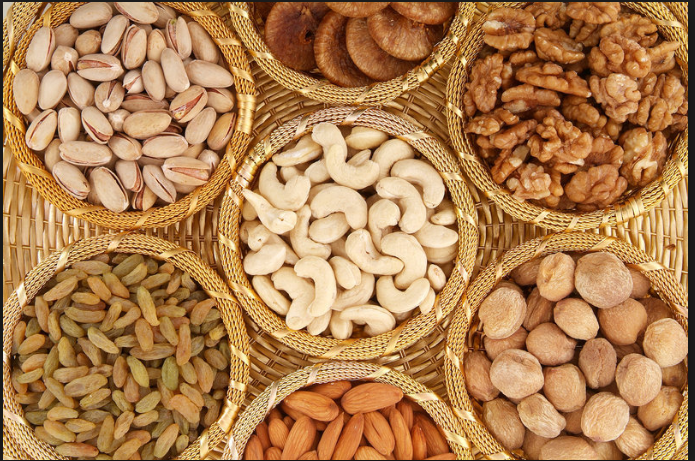 Even though dry fruits are considered extremely healthy, they have a lot of heat. So, it is advisable to minimize the intake of dry fruits during summer. 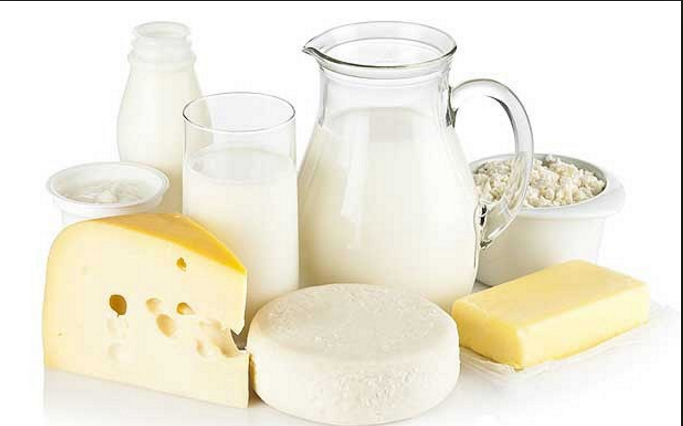 A cold glass of milk might seem reliving during summer. But on the contrary the cold It is no surprise that junk food is on the top of every “do not eat” list. But instead of fitness reasons junk food should be avoided since they can lead to food poisoning in the summer. The fried food also contains a lot of oil that can make your skin oilier and interfere with digestion. Your body has a more difficult time trying to break down junk food in summer. Thus it is a good idea to avoid fried food during summers. the milk starts to heat up your body. Butter and cheese seem to have similar effects on the body. Dairy products go down your throat and into your belly to turn your body into a furnace. The heat generated by the dairy product is not like that of spices. You might not sweat profusely but the heat targets your stomach and can cause stomach problems in the long run.