BJP headed for a big victory in Delhi civic polls, setback for Kejriwal 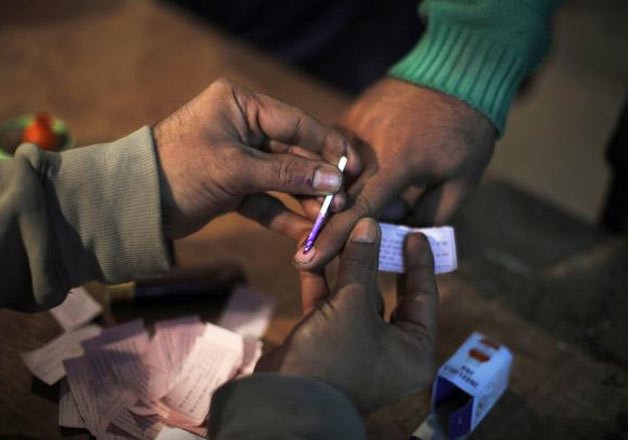 The counting of votes for the Delhi Municipal Corporation (MCD) elections is underway and BJP has yet again made a clean sweep in Delhi civic polls. 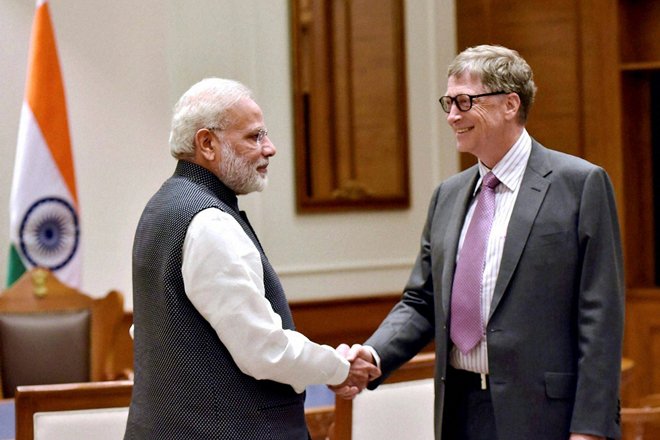 Prime Minister Narendra Modi’s bid for clean India with Swachh Bharat initiative is appreciated by leaders across the globe and this time the world’s richest man, Bill Gates lauded the initiative after he travelled to Switzerland ‘to take a giant whiff’ of the stench of pit toilets. 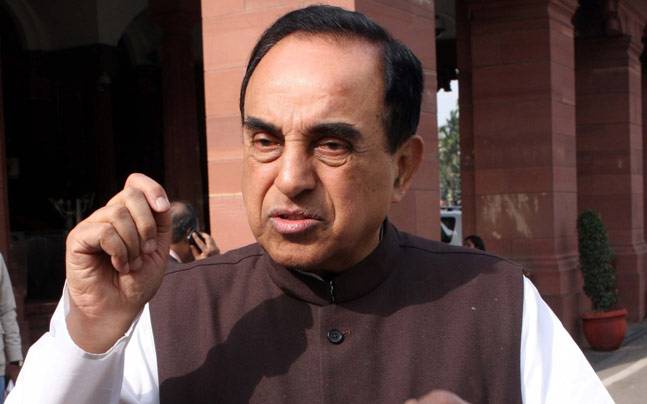 World’s rarest Hypercars up for sale 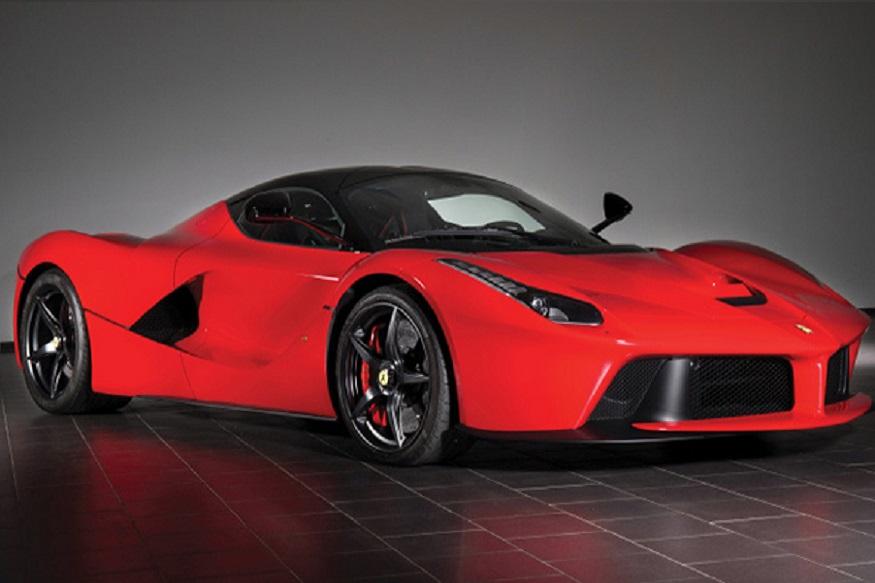 Taking a leap from sports cars and supercars, the time is of hypercars. And although there will always be conjecture surrounding which hypercars are truly the best, there are three that immediately spring to mind for most enthusiasts these days: the McLaren P1 GTR, Porsche 918 Spyder, and the Ferrari LaFerrari. 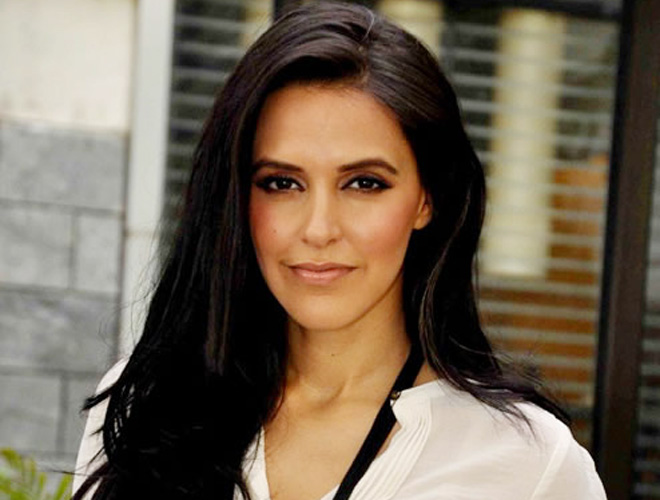