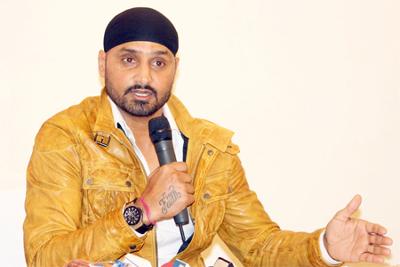 Harbhajan Singh , the Mumbai Indians star spin bowler has lashed out at Jet Airways over an alleged Racial abuse by a Jet Airways Pilot Bernd Hoesslin.

In a series of tweets posted on his official Twitter handle @harbhajan_singh , Singh accused the Pilot of racially abusing some passengers by calling them ‘Bloody Indians’.

ALSO READ: Govt college in Haryana to be named after martyr Maj Dahiya

Also he accused the pilot of physically abusing a lady and a physically challenged man. 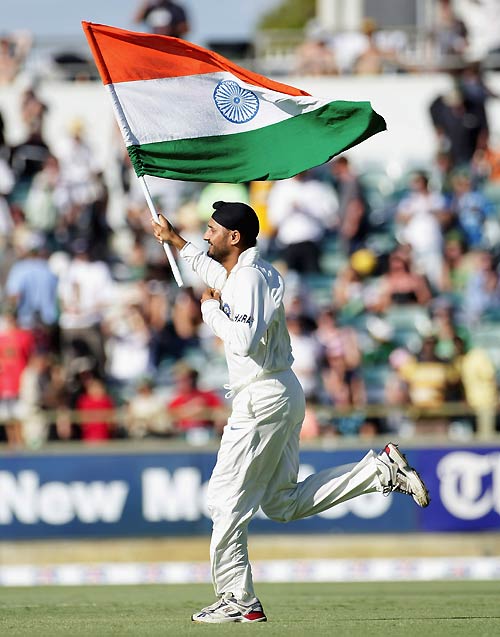 Not only was he racist but physically assaulted a lady and abused a physically challenged man..absolutely disgraceful &shame on @jetairways

Singh is demanding justice from the airlines, needless to say the tweets have gone viral on the social network.

Strict action must b taken &such things should not be allowed or tolerated in r country.. #proudtobeindian let’s get together and sort this

Harbhajan used the hasgtag #proudtobeindian to gather more and more support from public .