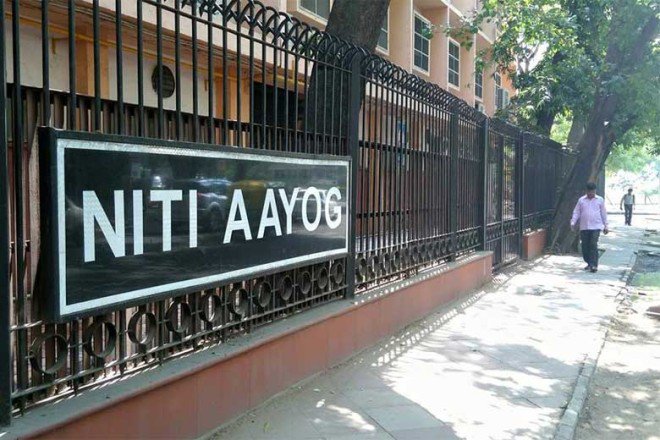 In a clear message the Government today clarified that it had no intention to tax the agricultural income.

ALSO READ: Impose emergency in Naxal strongholds in Chhattisgarh: Swamy
In a clarification issued today, it said, “Several newspaper reports published on April 26th, 2017, state that NITI Aayog or its Draft Three-year Action Agenda has recommended that Farm Income in India be taxed to expand the existing Income Tax base. The NITI Aayog categorically states that this is neither the view of the Aayog nor is such a recommendation made anywhere in the Draft Action Agenda document as circulated to the Governing Council at the meeting on 23rd April 2017.

NITI Aayog notes that the views on Taxing Farm Income expressed by Member Shri BibekDebroy were personal and not those of the Aayog.”