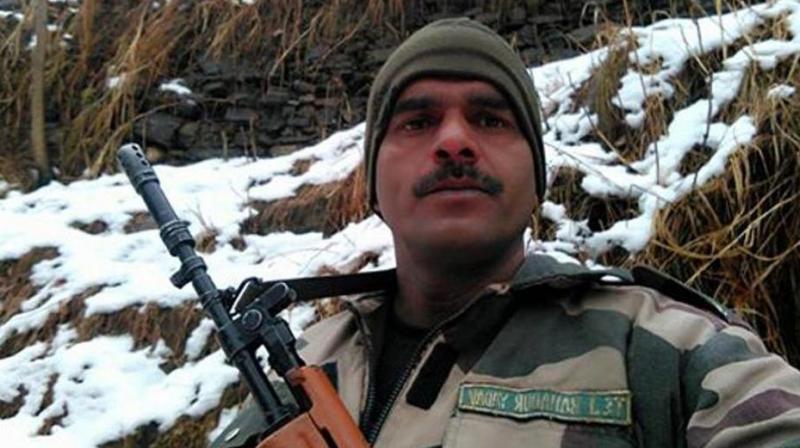 The Delhi High Court on Wednesday in a Public Interest Litigation (PIL) filed over the viral video of Border Security Force (BSF) soldier Tej Bahadur Yadav alleging bad food being served to soldiers, asked the petitioner whether the former had ever raised such a complaint of bad food during his own service with the paramilitary.

“Show us your complaint. Please see if you are serving the national interest, public interest or your own publicity interest” said Court of Acting Chief justice Gita Mittal.

The observation came as the lawyer for petitioner Puran Chand Arya had raised the issue of dismissal of Yadav from the BSF.

The High Court said such broad statements should not be made in the PIL.

The matter will now be heard on May 5.