Why these airports are world's most dangerous, | Newsmobile
Sunday, January 29, 2023

Home World Why these airports are world’s most dangerous 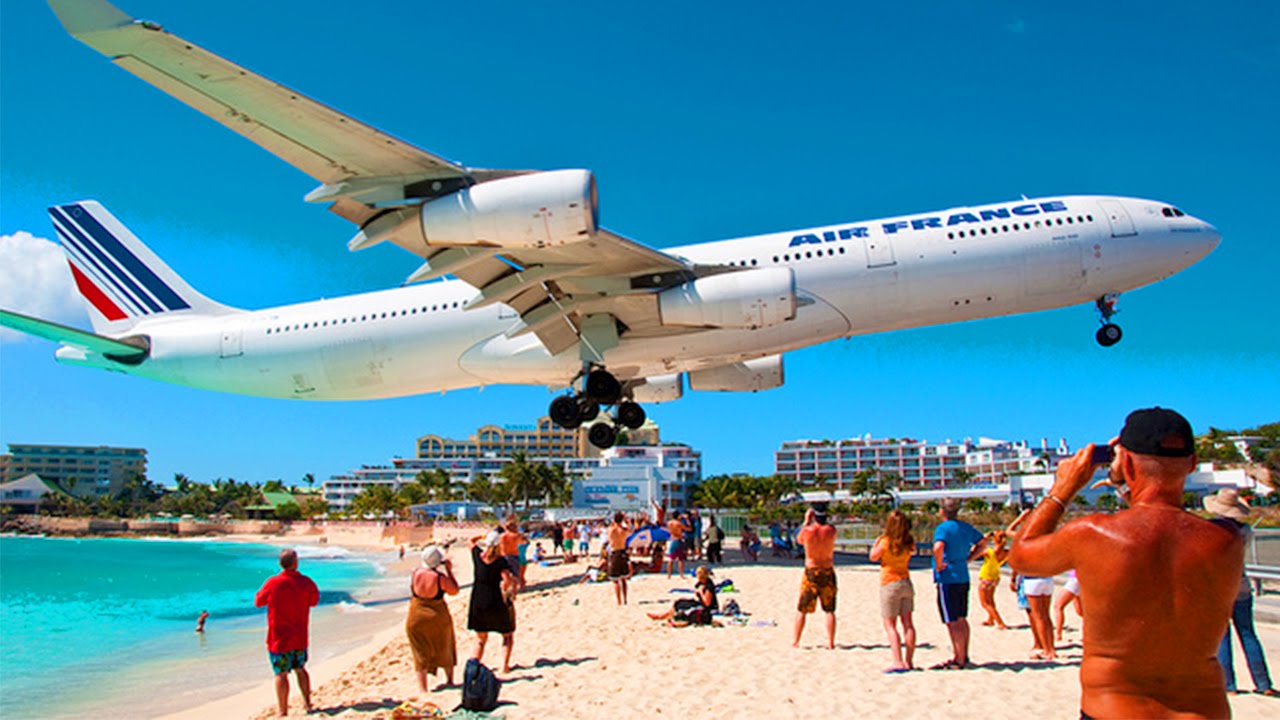 In terms of travelling long distances, flying on an aeroplane is the fastest and easiest way to get to your destination. The only problem is that flat stretches of the runway aren’t always available in various places. This means that pilots have to be particularly skilled to land on a runway that is nestled in between mountains or the one that appears in a narrow valley. Here are 5 of the most dangerous airports in the world to land at.

The Lukla Airport in Nepal also known as Tenzing–Hillary Airport serves as the main airport for those visiting Mt. Everest. Part of what makes this airport so difficult to land in is how it is nestled in between mountains and the incredibly short length of the runway. There are no lights and limited electric power, so landing in anything other than perfect conditions becomes even riskier. There are also no air traffic controllers on site, so pilots are mostly on their own to touch down in sometimes large aircraft.

ALSO READ: WATCH: This is how Larry Page’s ‘flying car’ looks like

Landing at the Courchevel airport is never an easy task as it has the shortest runway of all airports measuring at 525 meters. Not only this but the paved runway has a downward gradient of 18.5% which makes taking off even more difficult. To add on top of the already difficult landing, the runway is built right into the Alps where pilots have to fly through a narrow valley even to prepare for descent. If aircraft do not gain enough speed by the end of the runway, they simply fly off the edge of a cliff, hoping for the best.

Princess Juliana Airport is perhaps the most famous one on the list, most notable for the public beach situated just before the runway. This placement often results in large and loud gusts of wind and sand to those enjoying the crystal blue water. For the pilots, hitting visitors is the least of their worries. The runway is only 2,179 meters long, which is very short considering the large air crafts that land here require more than 2,500 meters to ensure a safe landing. Princess Juliana was initially built for smaller planes, but the booming tourist industry has brought A340s and 747s into the regular traffic rotation.

The airport is one of the very few airports in the world that has a railway line intersecting the runway. The Gisborne airport which covers a land of 160 hectares. The railway tracks split the runway almost in the middle and very often trains or aircraft are stopped until one of them moves on. It is a very challenging task for the airport authorities. If you’re taking a plane or train, you’d better time your travel precisely.